It is a feeling that enfolds you, that sense of being home. It might be in a certain city, on a special street, with an old friend. It could be in a room filled with memories, curled up on a favorite couch. It could be somewhere you have never been before. It is not a feeling easily described, but you always know it when it comes.

Based on that long experience and connoisseurship, Brinkman has now founded Brinkman Fine Real Estate, an exclusive service providing expert advice on the sale and purchase of the historic homes that grace the banks of Amsterdam’s beloved and renowned canals – treasures that define the heart of Dutch history and culture. These houses, like Amsterdam itself, are historic UNESCO monuments. They inspire wonder, much like the best works of art. And like the best works of art, each has its own essential character, born of its unique architecture and history, enhanced by the ways the sunlight moves across its forms, and the gentle waters of the Amsterdam canals. Each is as individual as we are.

Similarly, those seeking to sell a residence or other property can rely on Brinkman’s ability to enhance those details that best articulate its “essential character” – because at Brinkman Fine Real Estate, we believe that a house is never just a house. It is a narrative. A story. A work of art. A home.

It is with this unique approach that we work on the sale and purchase of every property we handle. Although Brinkman Fine Real Estate focuses on historic mansions, not all our properties are situated on the canals of Amsterdam. Important historic homes outside of the city are also included in our portfolio.

Herengracht 238 – A canalview balcony or a rooftop paradise

SINGEL 64 – A WORLD OF POSSIBILITIES 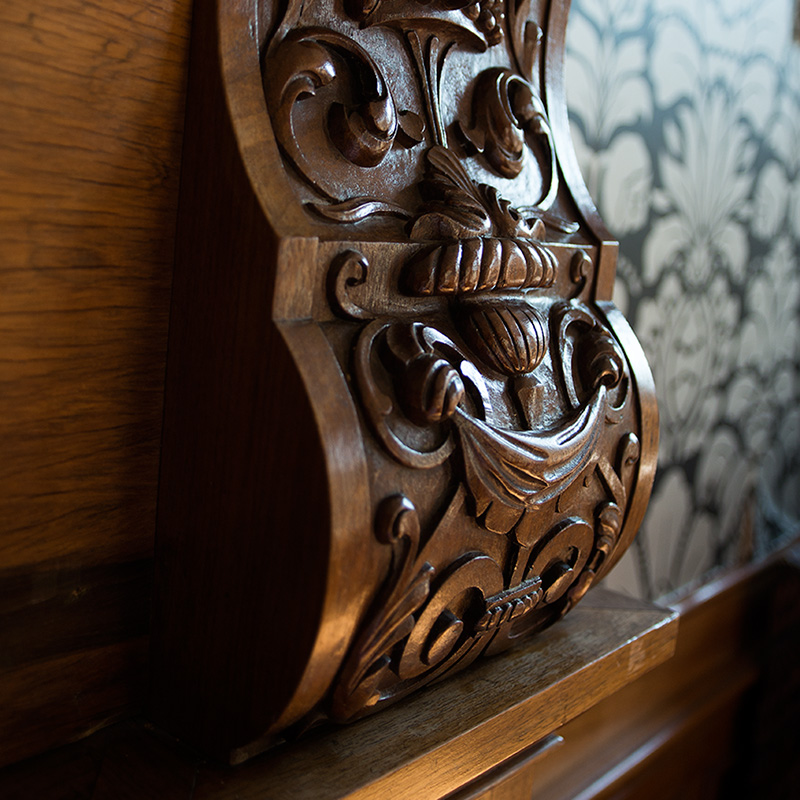 In addition, we offer clients customized services to meet their needs, thanks to our wide network of the country’s best restorers, interior decorators, architects and art dealers.

Because however beautiful or grand a house may be, we at Brinkman Fine Real Estate believe it has to fit the people who will live there – their needs, their aesthetics, and their hopes maybe better: desires. It has to be that place where they know that they are home.

The Oasis of Margaretha 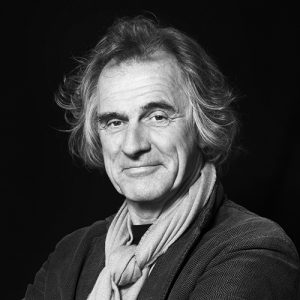 The son and grandson of antique dealers in Groningen, north of the Netherlands, Anne Paul Brinkman put his unique talent to work early, opening his first antique shop in his hometown at the age of 15. Success brought him some time later to America, where, in 1986, he opened Brinkman, an antique shop on New York’s chic East 57th Street – steps away from such New York “landmarks” as Tiffany & Co., Van Cleef and Arpel, Pace Galleries and Bloomingdales — followed soon after by a second store in the city’s historic Greenwich Village area.

But it was when he returned to the Netherlands in 1991 and began restoring his own residence on Amsterdam’s Keizersgracht, one of the city’s grand canals, that he found his true calling as a designer, creating environments in which furnishings, adornments, art objects, and the course of daily life interact to compose a harmonious and unique whole. Brinkman BV Fine Art and Antiques/Interior and Architectural Design soon gained international acclaim for the homes and chateaux Brinkman restored and designed worldwide, from Amsterdam to Normandy, from London to Geneva and New York. In the words of Patrick van Maris, former managing director of Sotheby’s Europe, “as a result, his reputation as a composer of ‘Gesamtkunst’ projects is widespread in the art world.”

With Brinkman Fine Real Estate, Anne Paul Brinkman is expanding his reach once more, with the aim to combine his connoisseurship and expertise with his desire to help others find a place they can call home.

How Can We Help

Please contact us if we can be of any help. You can find us at:

Sign up to receive new listings and stories from Brinkman Fine Real Estate.