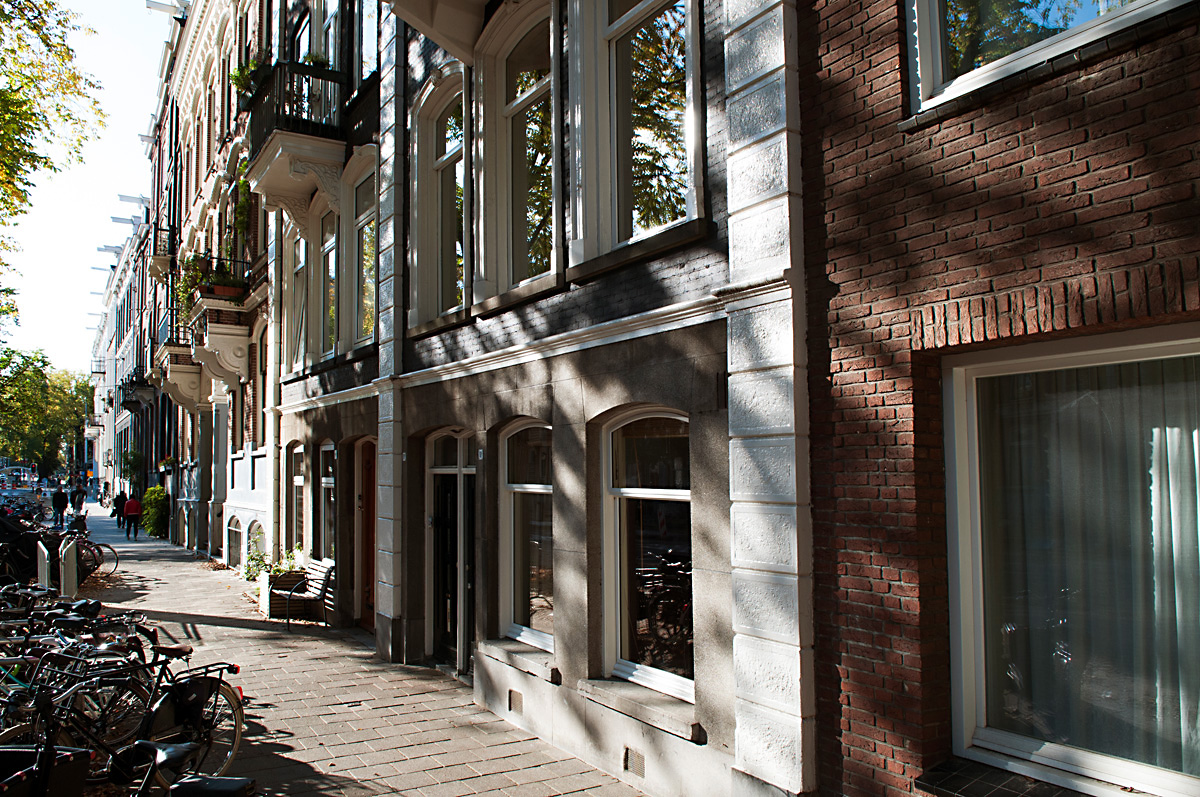 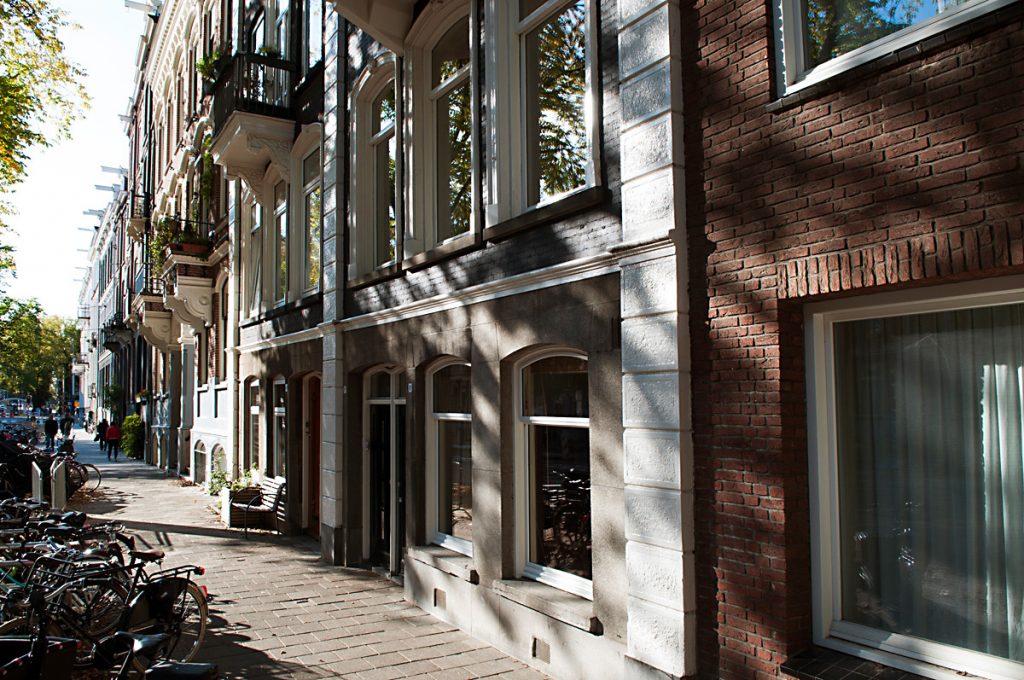 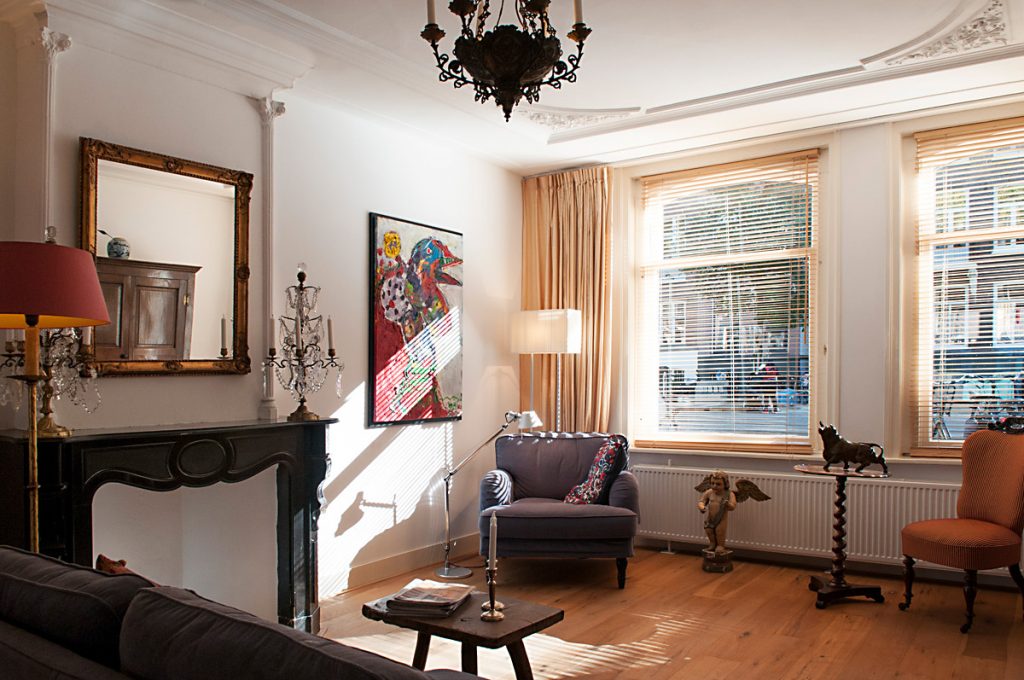 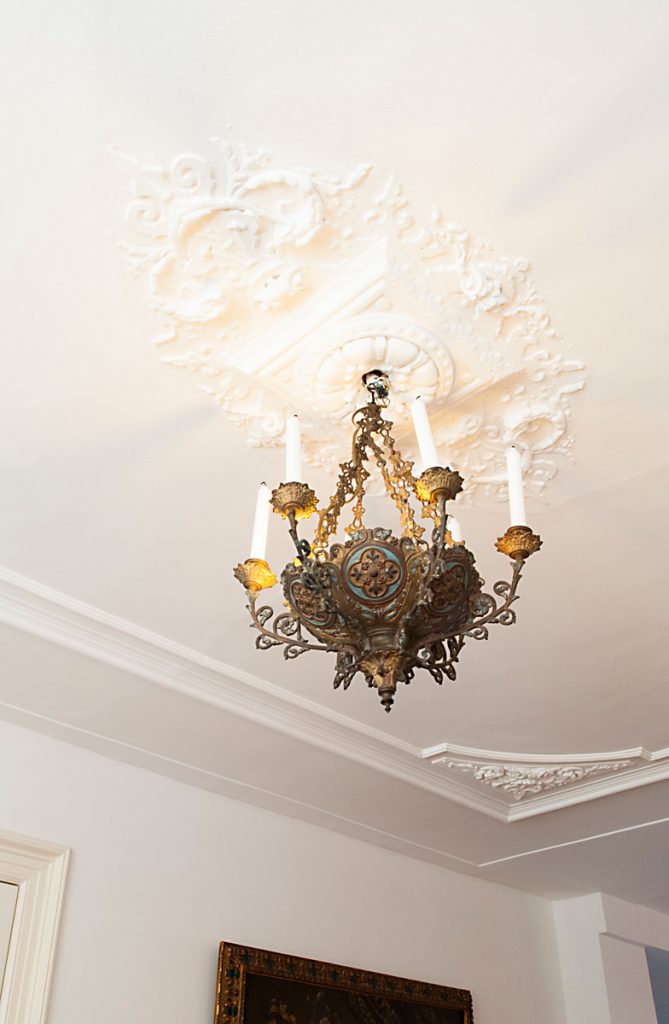 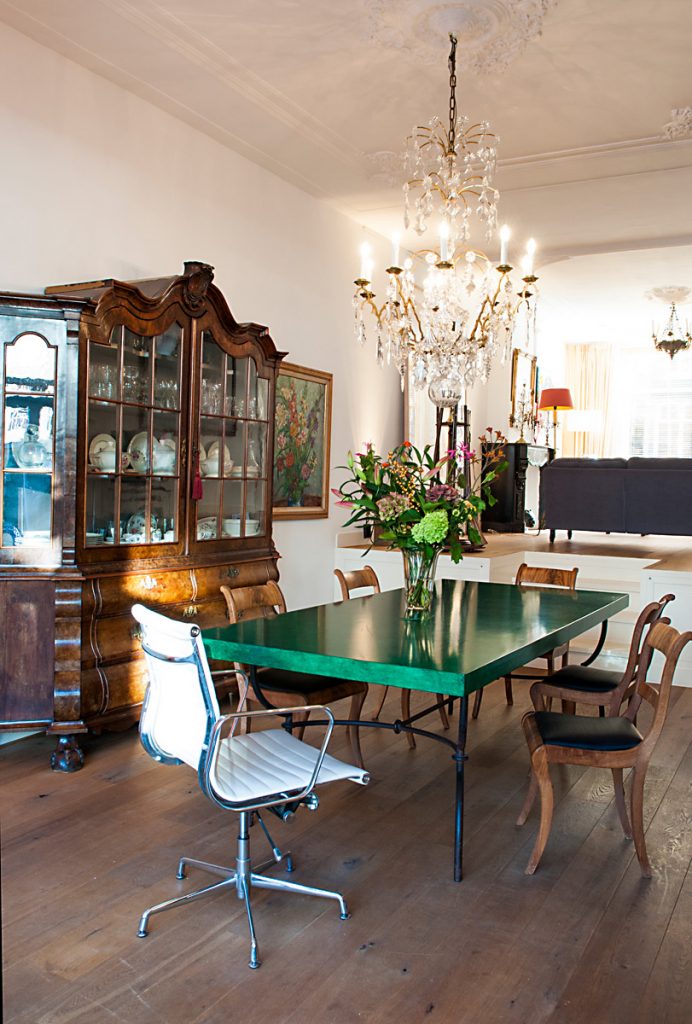 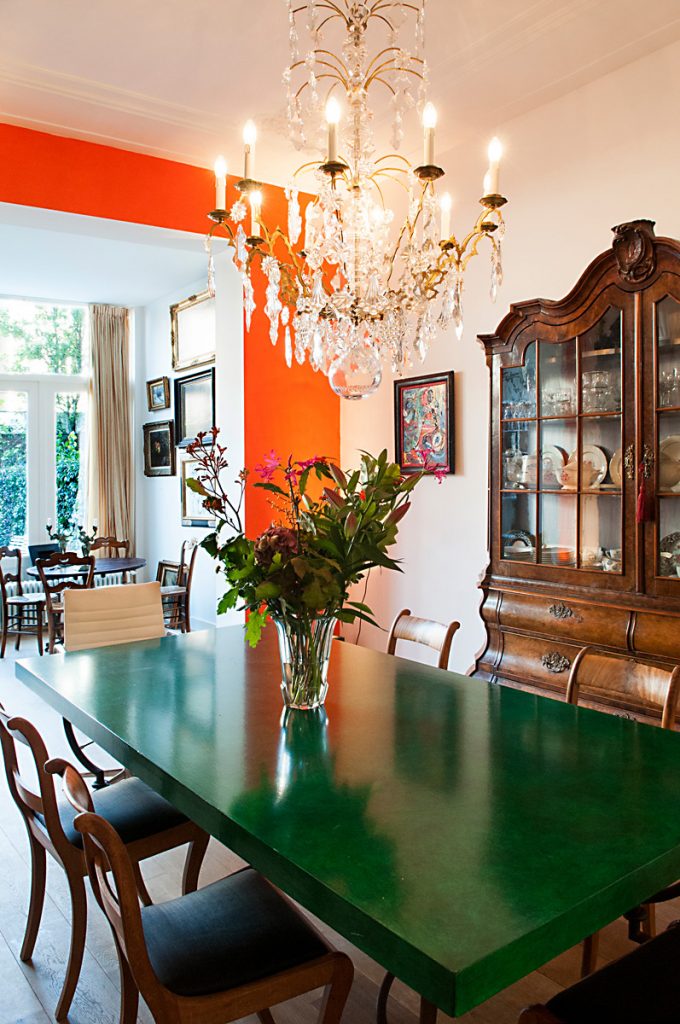 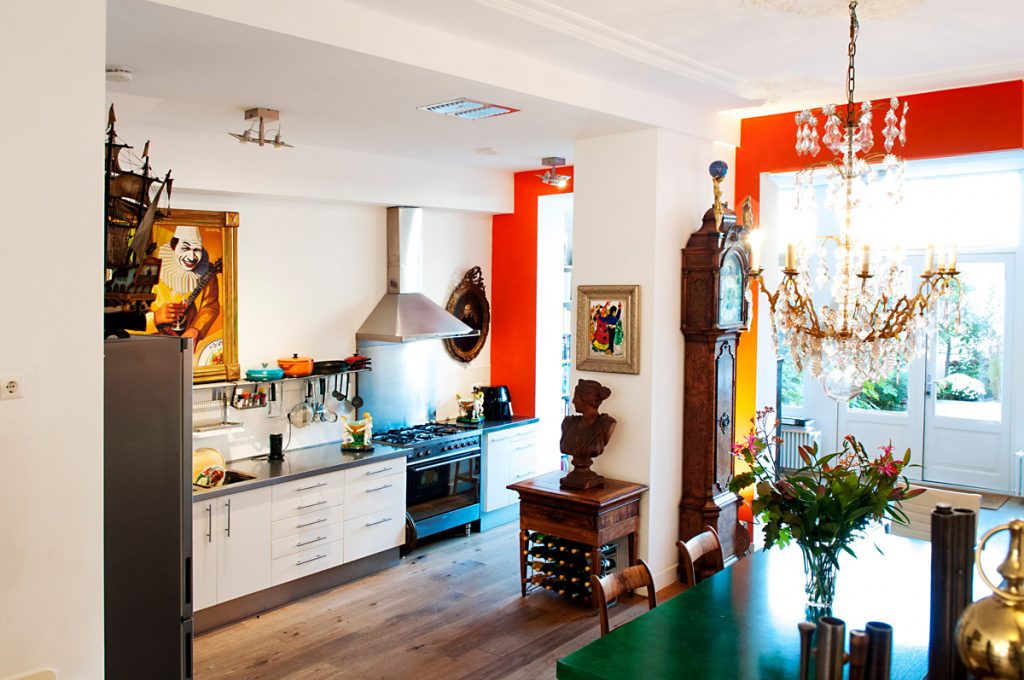 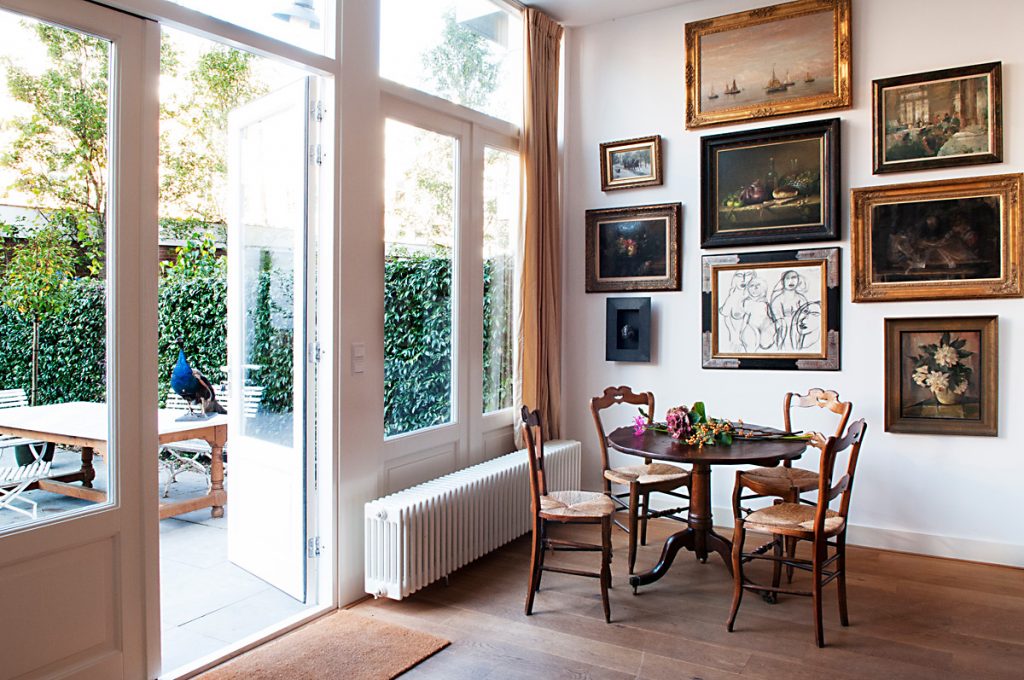 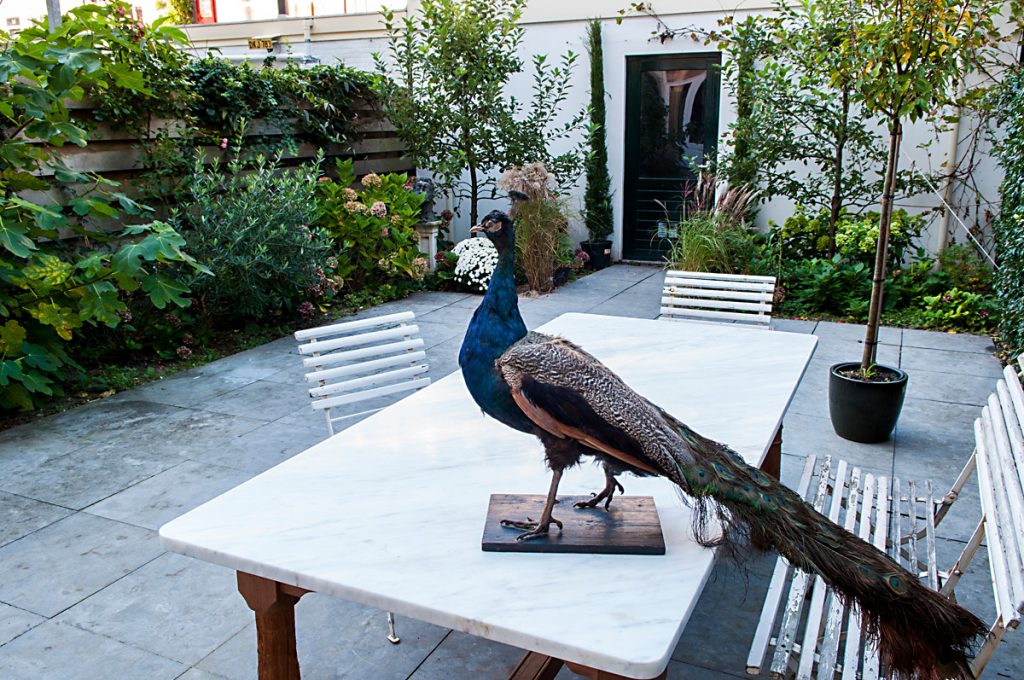 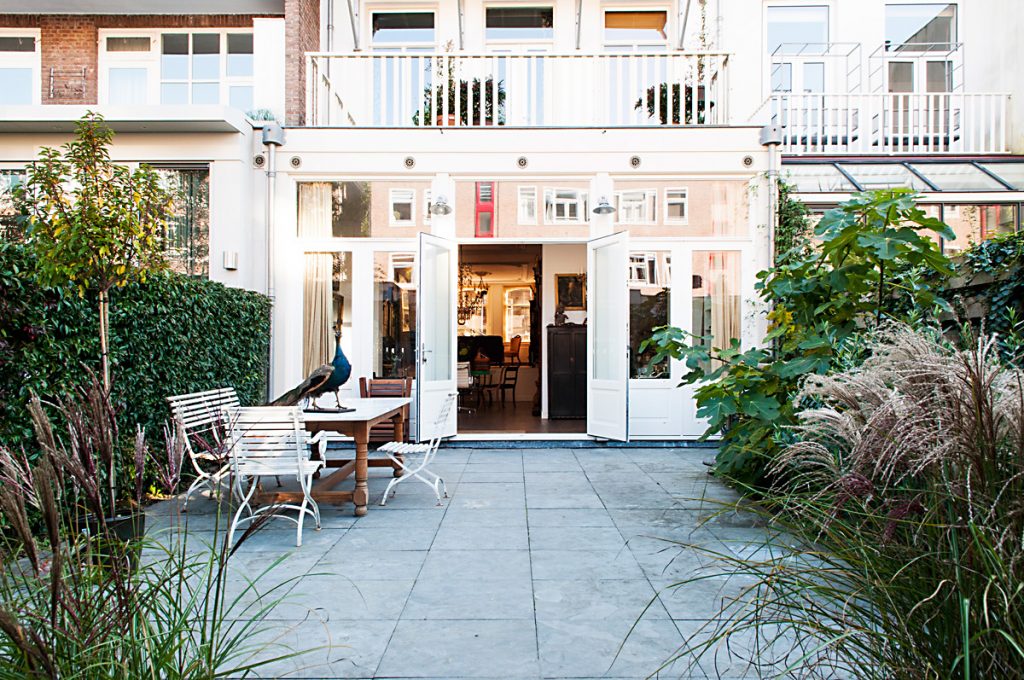 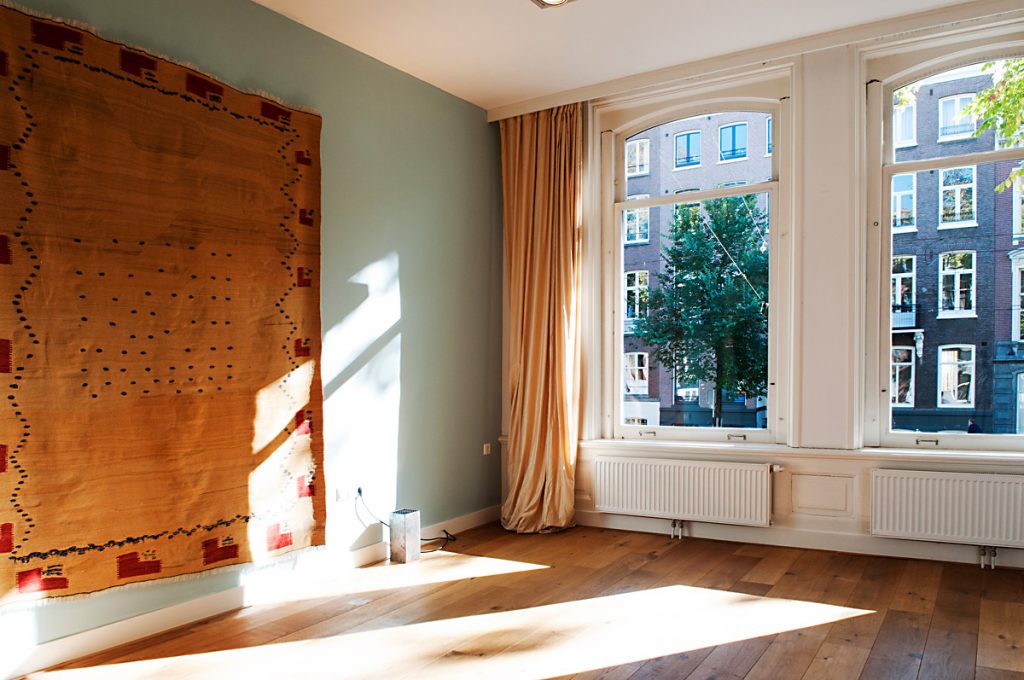 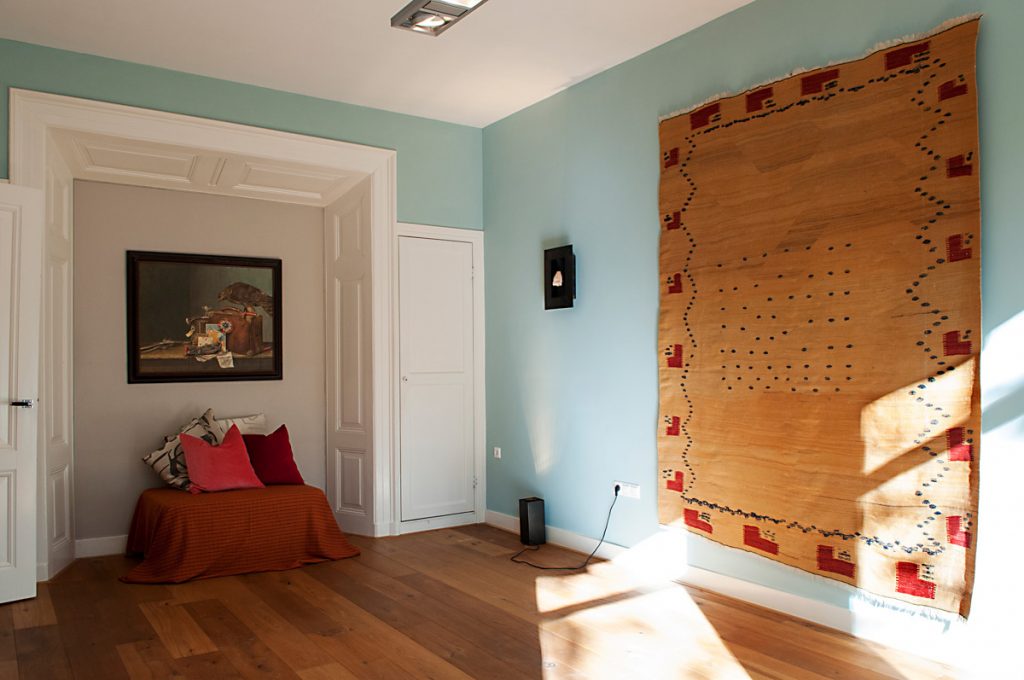 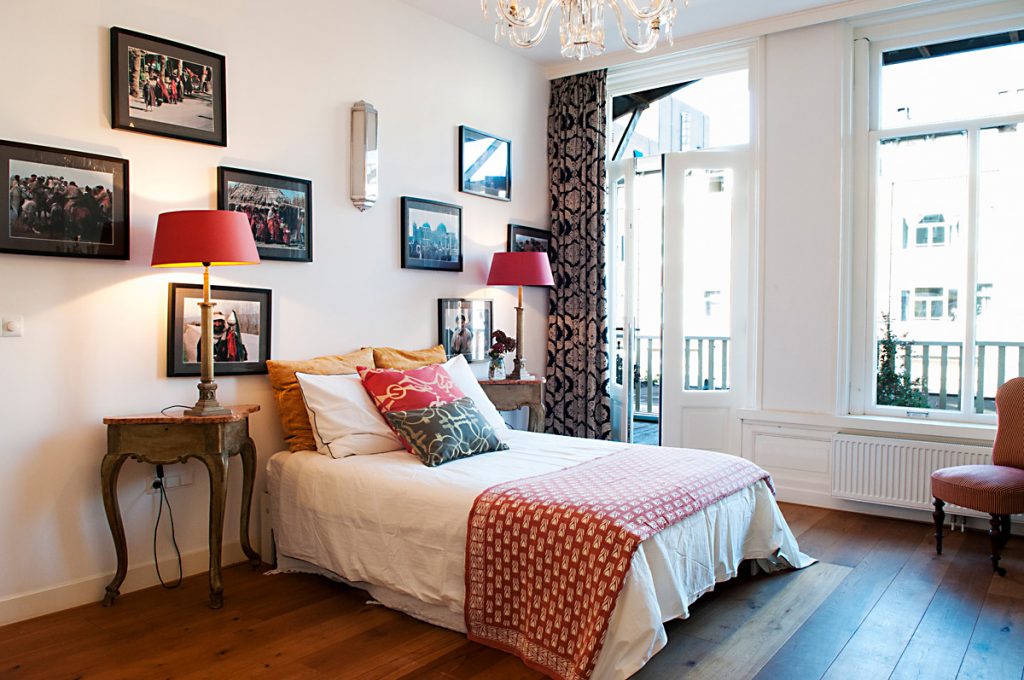 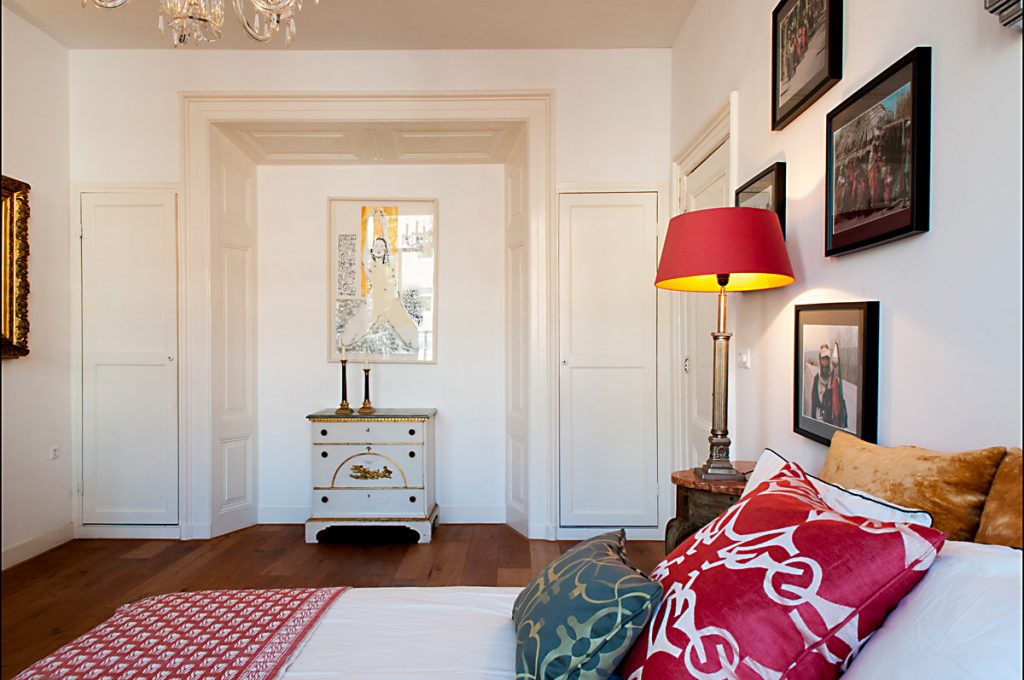 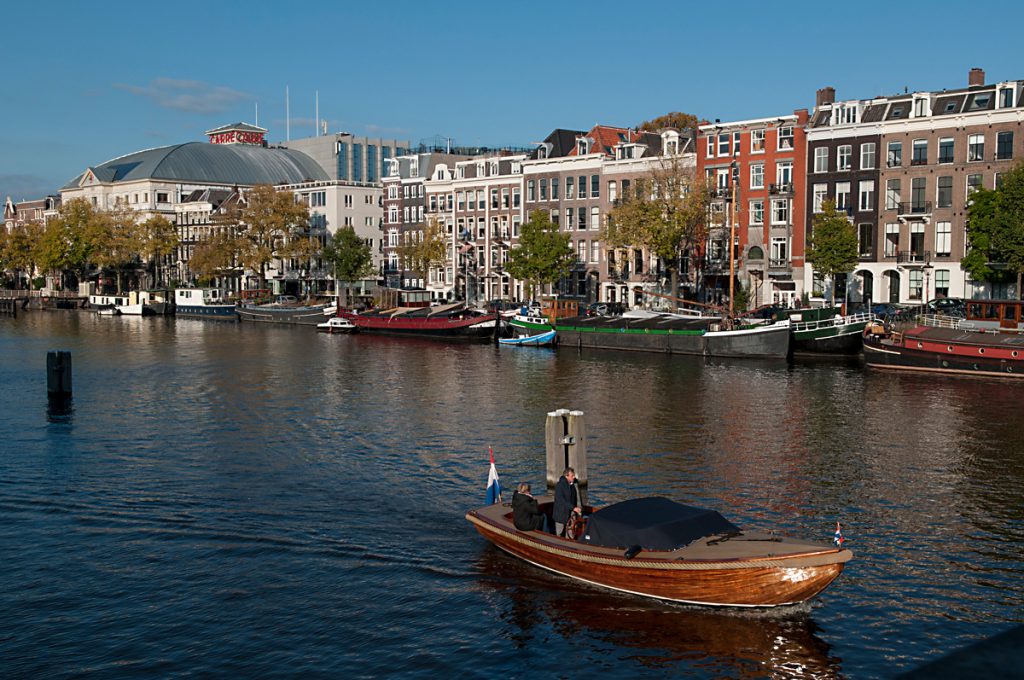 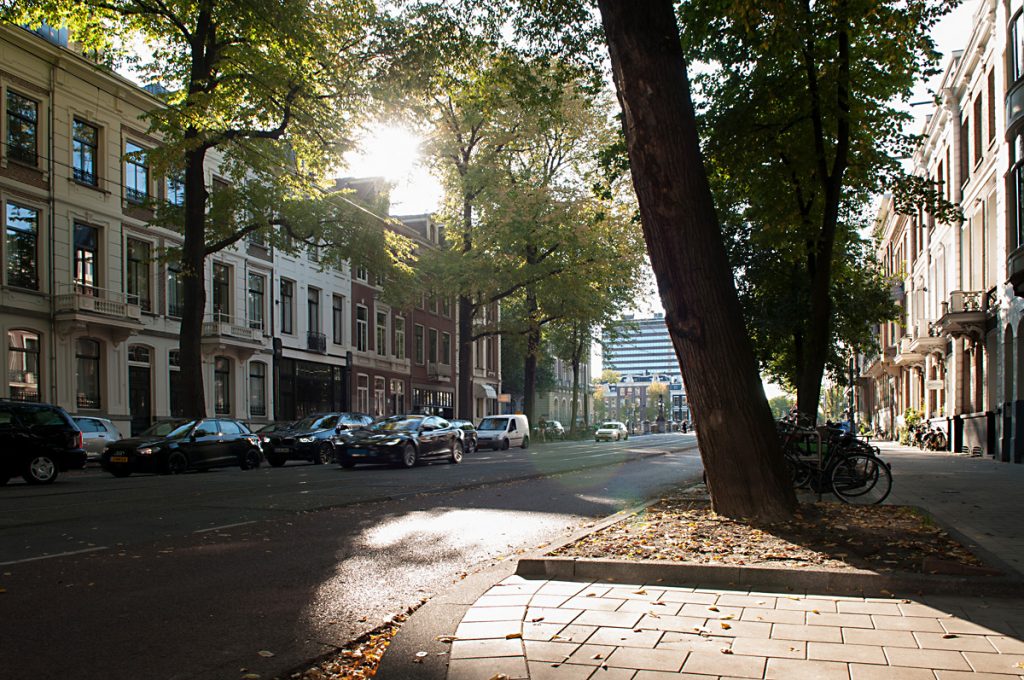 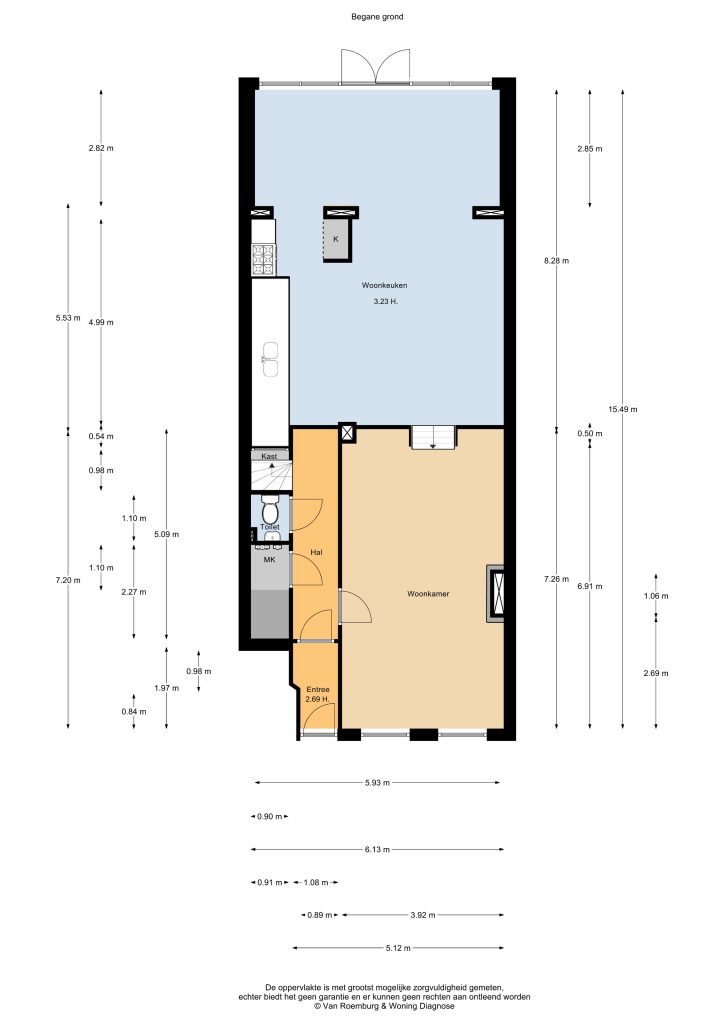 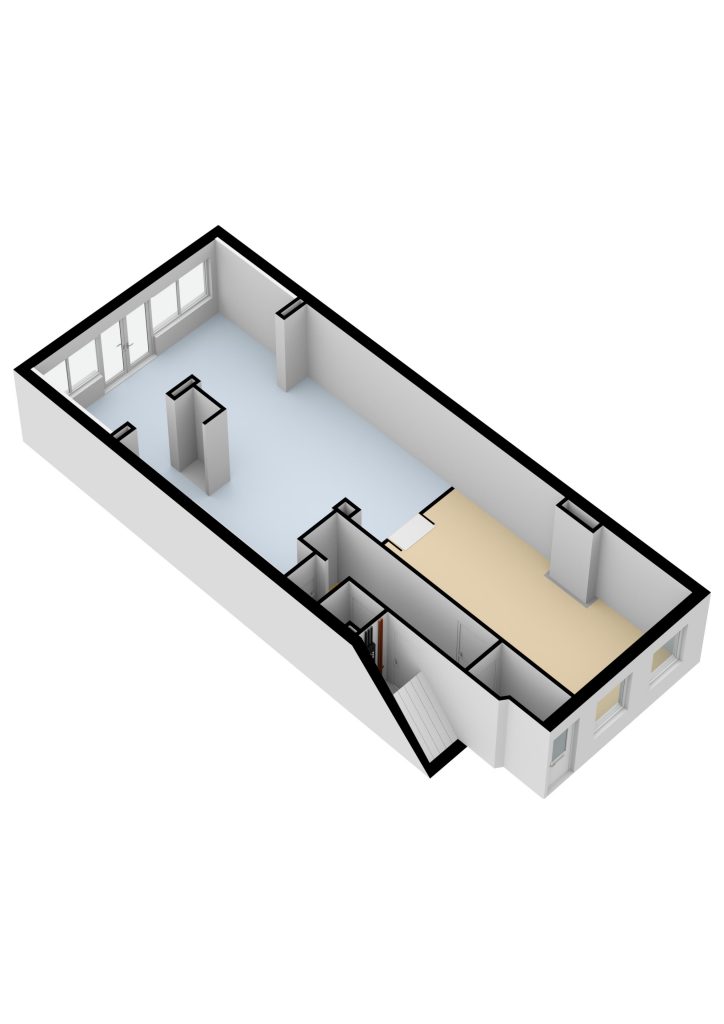 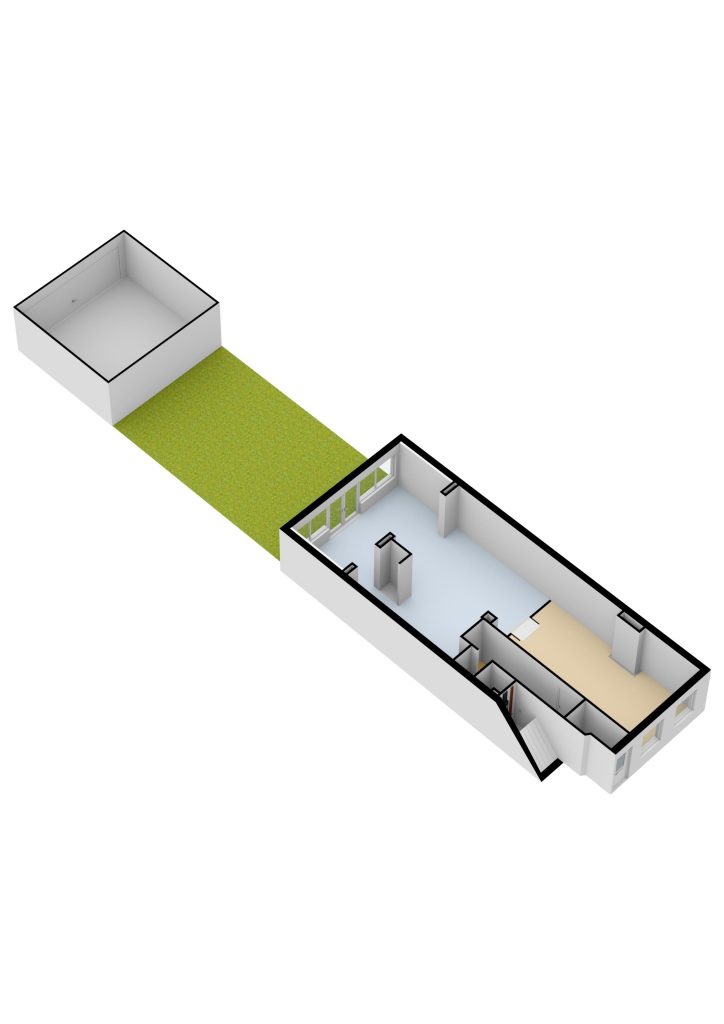 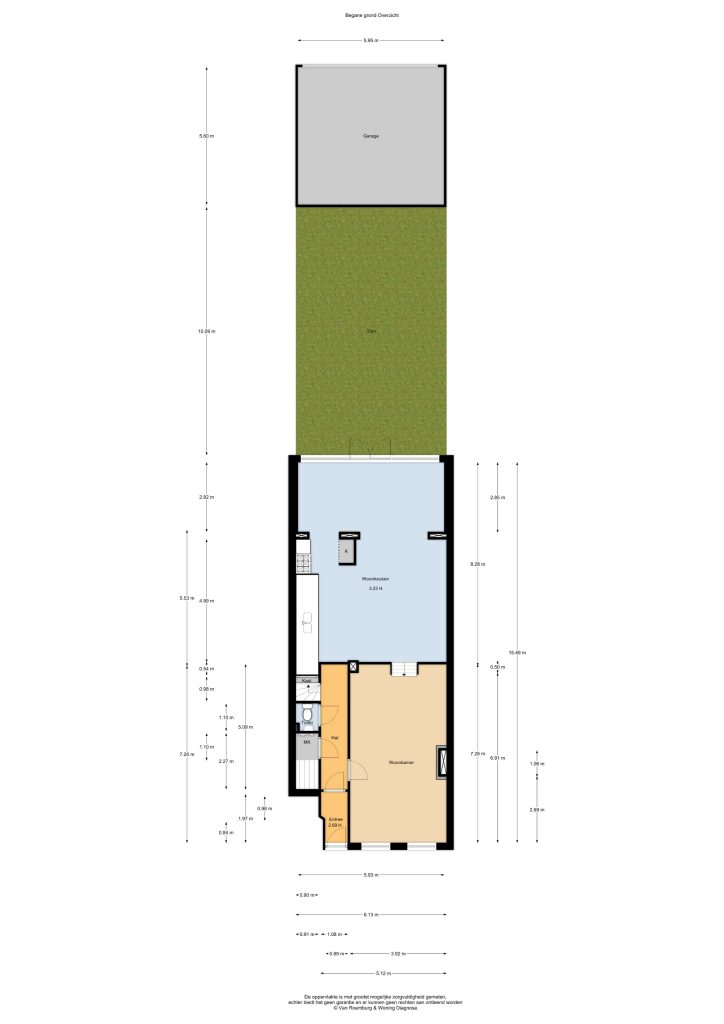 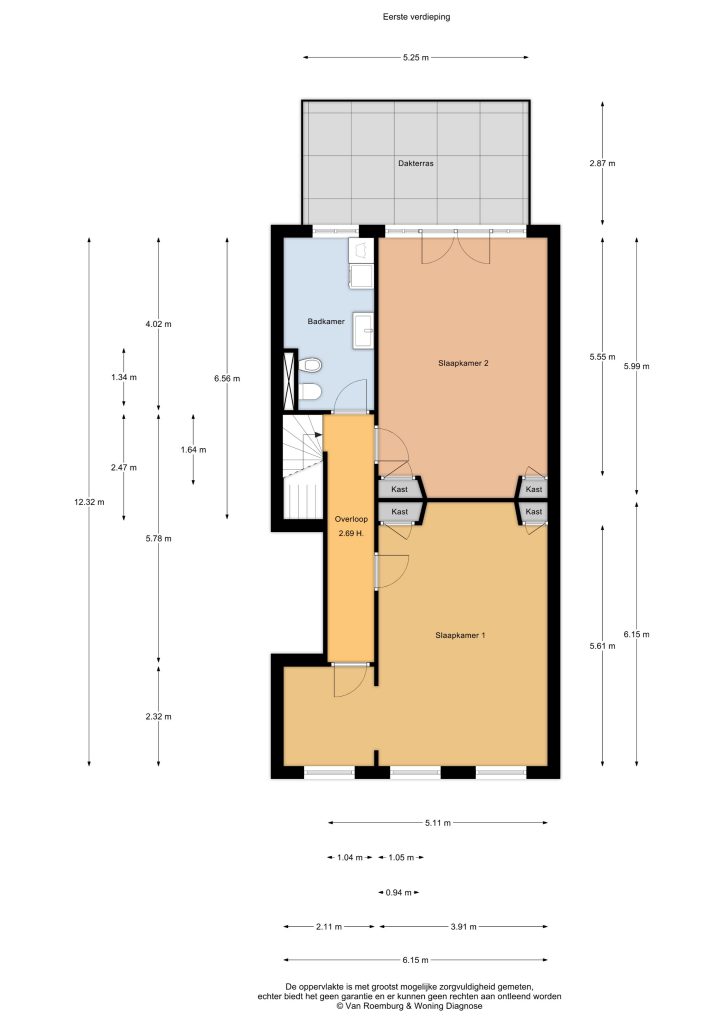 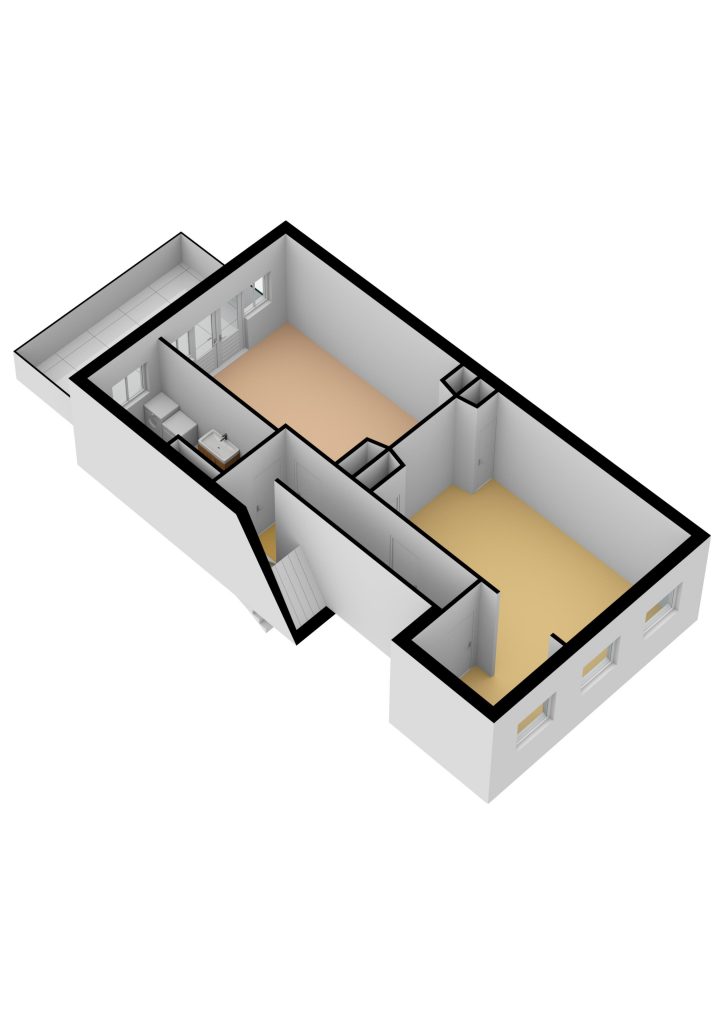 Central Amsterdam has expanded since its inception, and throughout the nineteenth century, the former border-wall of Amsterdam was raised to the ground, and three new avenues took its place. Marnixstraat, Weteringschaans and Sarphatistraat.

Then, it was considered quite far from central Amsterdam, yet expansion moved swiftly and with the construction of ARTIS and new tram lines connecting the city, Sarphatistraat 101A became what is now, central Amsterdam.

Constructed in around 1880, the building in which 101A sits fits effortlessly within its stunning 19th century surroundings. The Sarphatibuurt stands apart in Amsterdam for its strict 1880s proportions of wide avenues, and ornate revival facades.

Today, Sarphatistraat 101A is located as central you could get. Placed several doors down from the Weesperplein intersection, it’s far enough to escape noise, yet close enough for immediate access to Amsterdam’s extensive Metro and public transport system. The Amstel river is only a five minute stroll from the front door, which leads you towards De Pijp and the Leidseplein. The Amstel Hotel and Theatre Carré are in your direct vicinity.

Equally, a five minute cycle enables you to easily reach Amsterdam’s best local shopping, such as the Albert Cuypt Market, the Utrechtsestraat and the entire De Pijp neighbourhood. Universities, ARTIS (Amsterdam’s zoo), Waterlooplein are all in the neighbourhood, less than a 10 minute walk.

Passing to the left from the hallway, you find yourself within the complete ground floor living space. An expansive 16 meters in length, light-filled room, reaching through to the garden.

The ground floor space has been modified over time, and in its current form, you enter the room on one level, and step down three steps, where you find the living-kitchen. Period ceiling features are still present throughout the space, set into the high ceilings. The living- kitchen currently has a very large, open-faced kitchen connecting directly to rest of the space. The dimensions enable you to have your dining table where you please, still allowing a lot of room.

Returning to the hall upon entering the house, you find the principle staircase to the second floor. Arriving on the second-floor landing, two large bedrooms take precedence, with the third, smaller bedroom and the bathroom, at each end.

Both the two larger bedrooms offer ample space in all dimensions. Originally, both bedrooms would have been connected in the middle by a pocket-door set into the structure. This has since been replaced with a closed wall, set within the original structure.

The bedroom facing the street has two very large, as were the architect’s design, sash windows. The third large window facing the street belongs to the third, smaller bedroom, connected immediately off of this bedroom.

Bedroom two sits at the rear of the house where it has direct access to a balcony built above the below living-kitchen. This bedroom, and balcony, overlook the rear garden and two-car garage set at the opposite end of the garden.

The bathroom is of equally large proportions and also faces the rear garden. Garden

This amazing 60m2 garden is a wonderful inclusion in this property. Having soil access is always the ideal when creating your dream, luscious garden with trees and large plants. The rear-garden could easily connect itself to the first-floor balcony, creating your own botanical explosion. The garden does already have two, fruitful apple trees planted some years ago.

The garage is a separate building from the house. Accessed by either the door from the garden, or with the electric door accessing the rear street, Valckenierstraat. It can hold two family-sized cars, and enough space for storage. The garage, exceptionally, has been separated from the property title, affording its own title, and Kadaster registration.