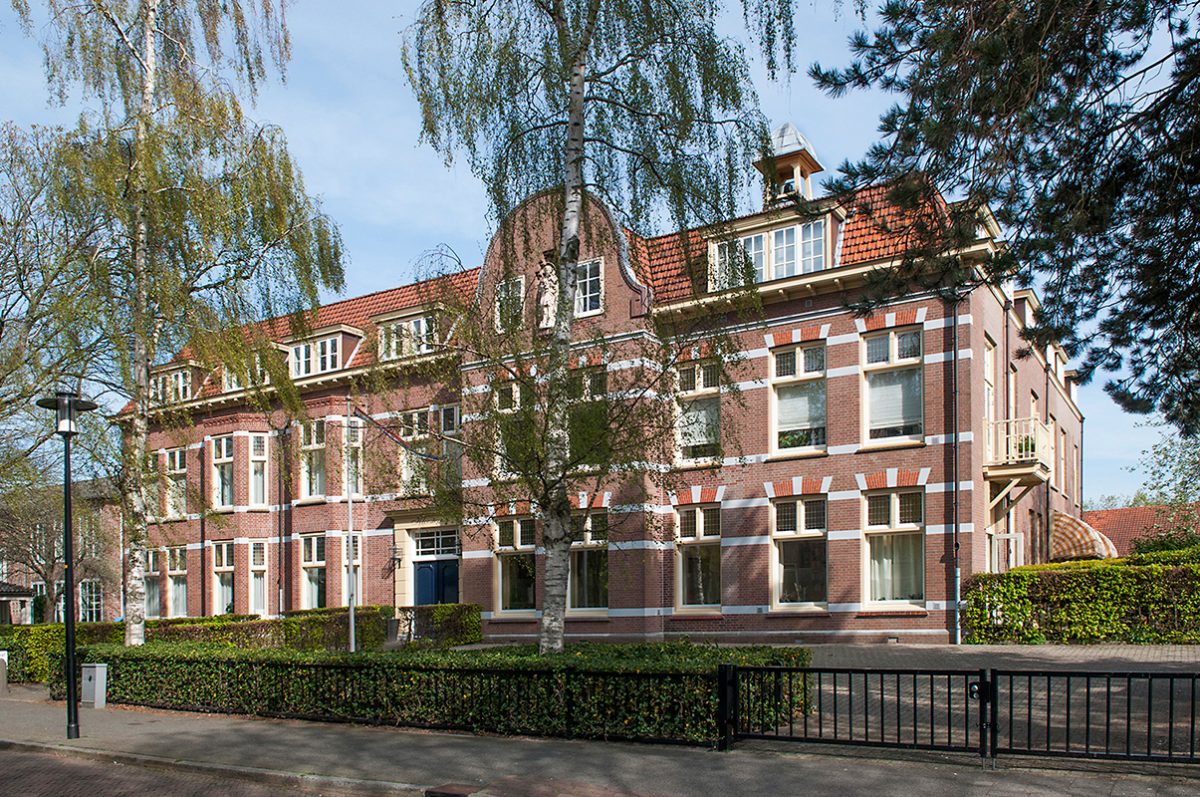 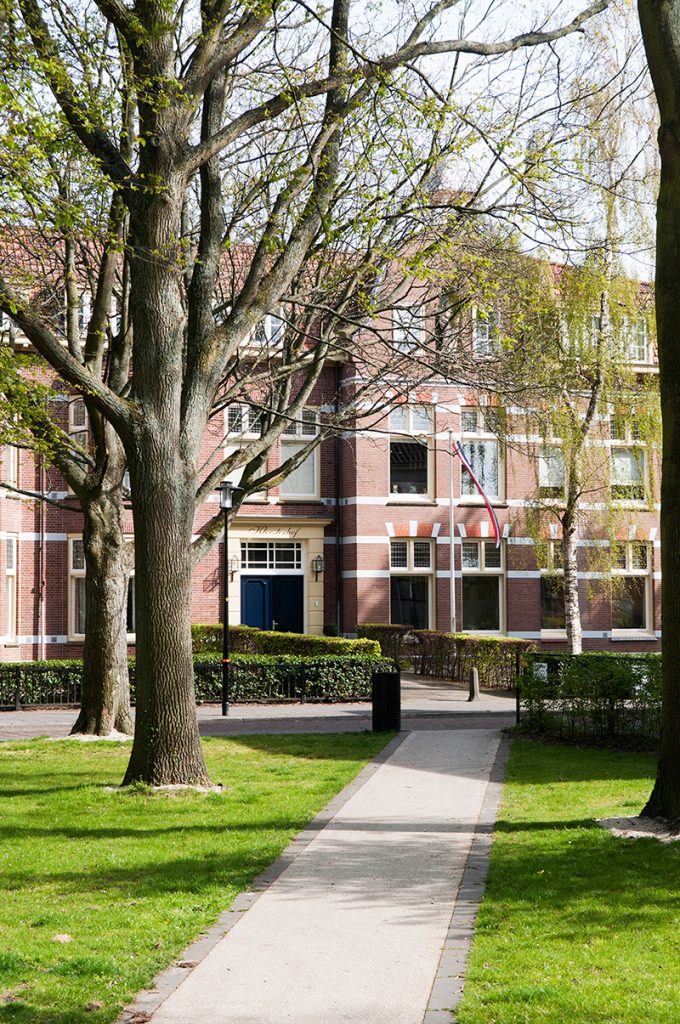 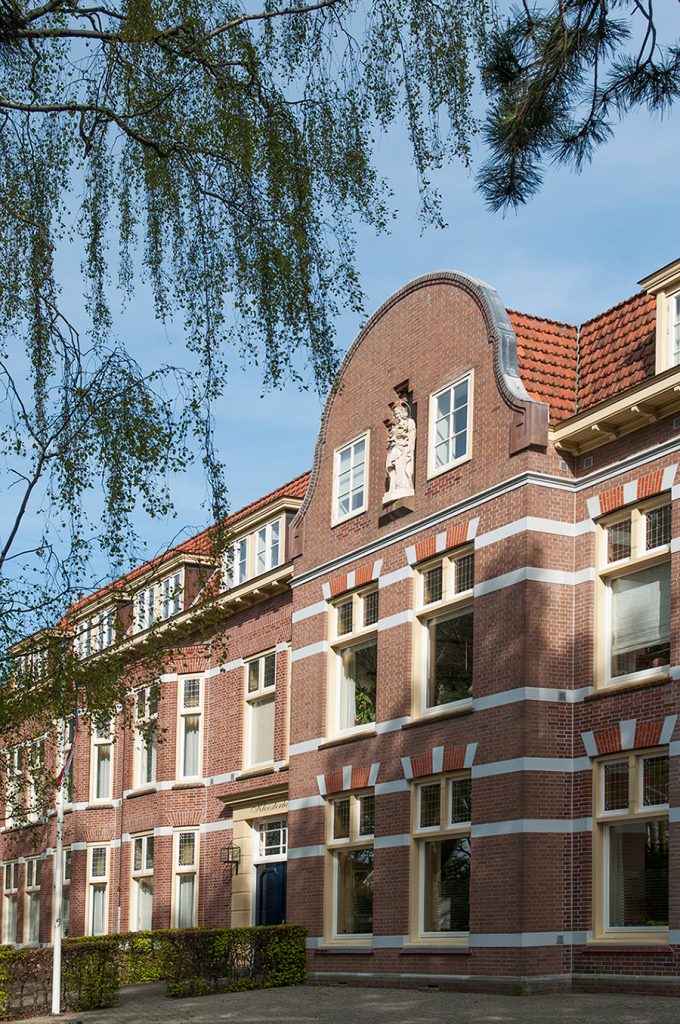 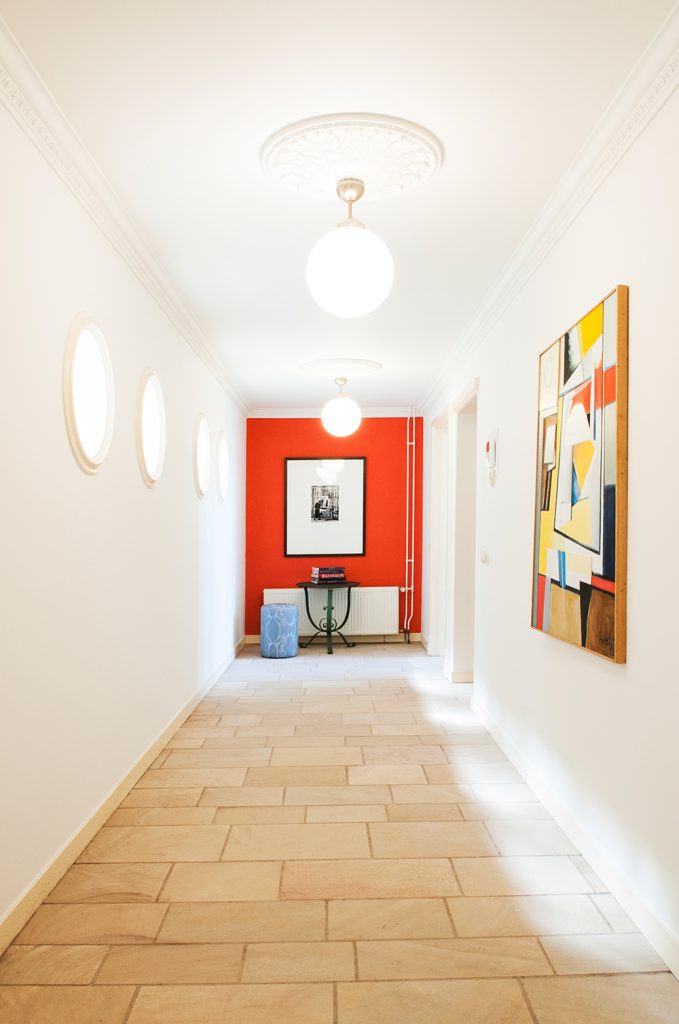 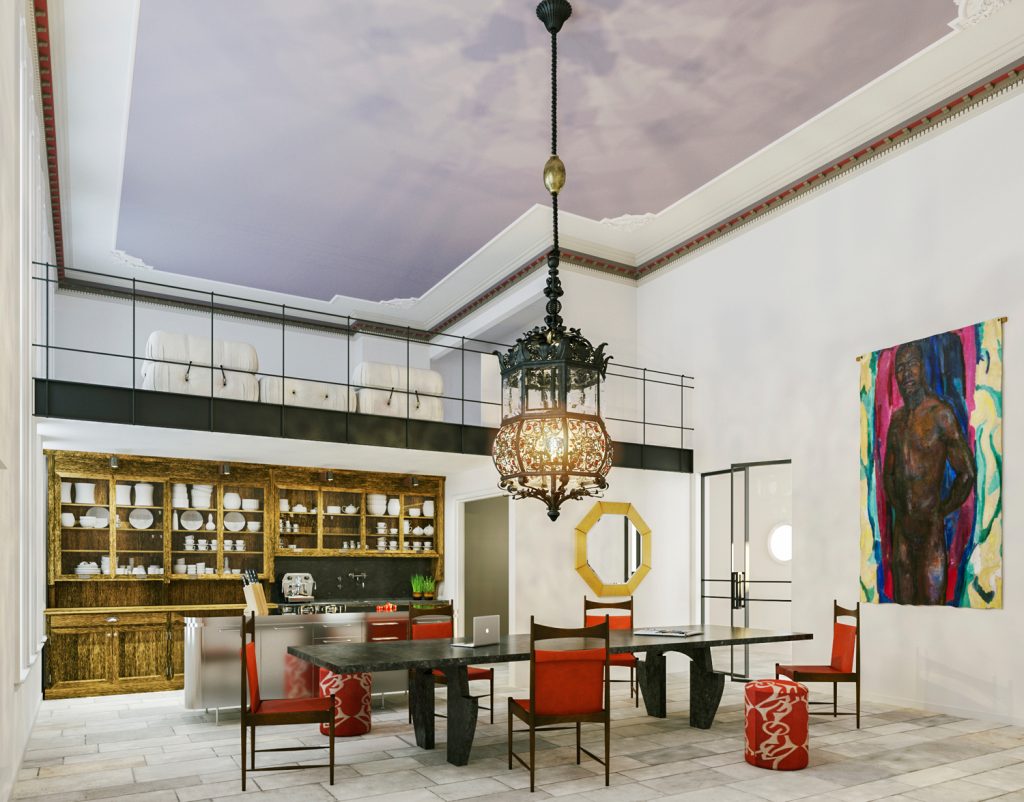 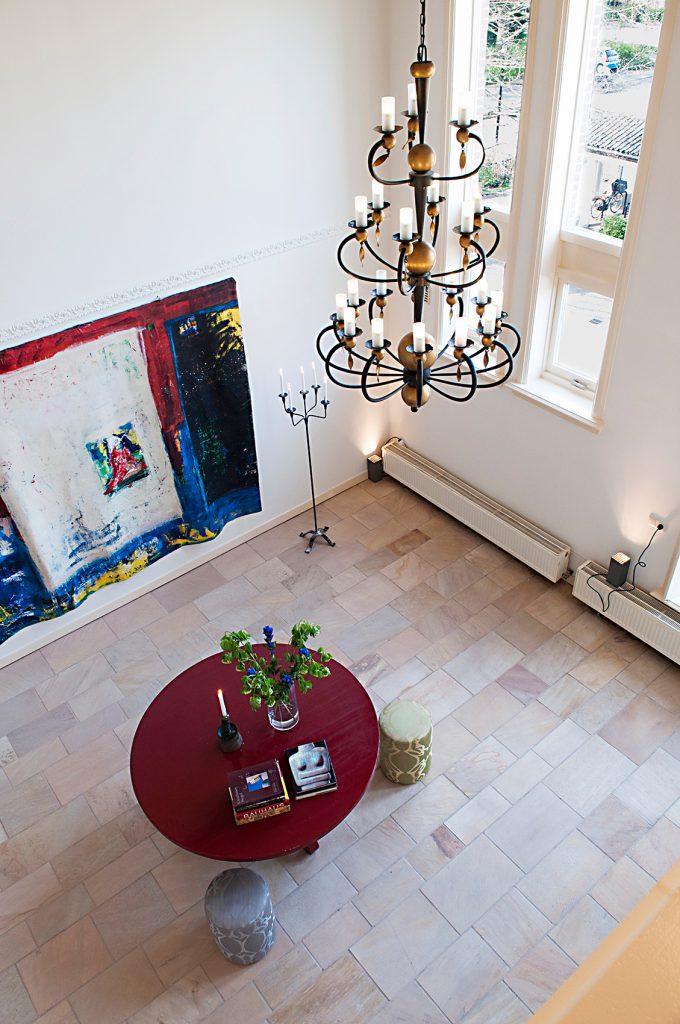 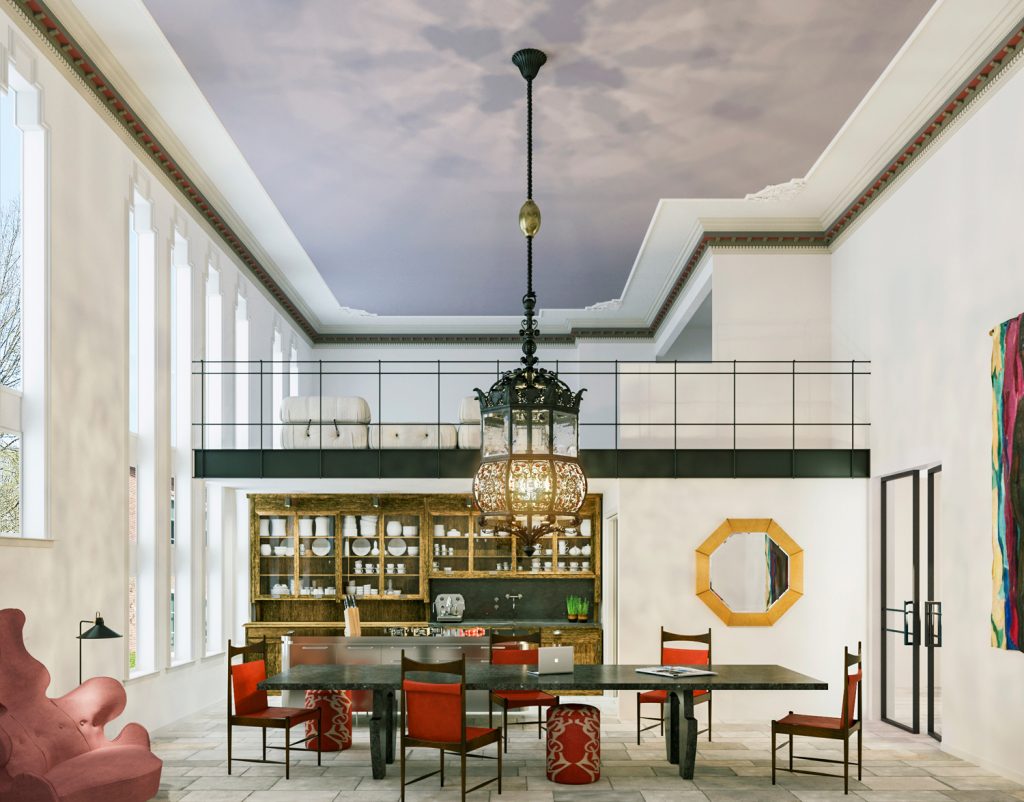 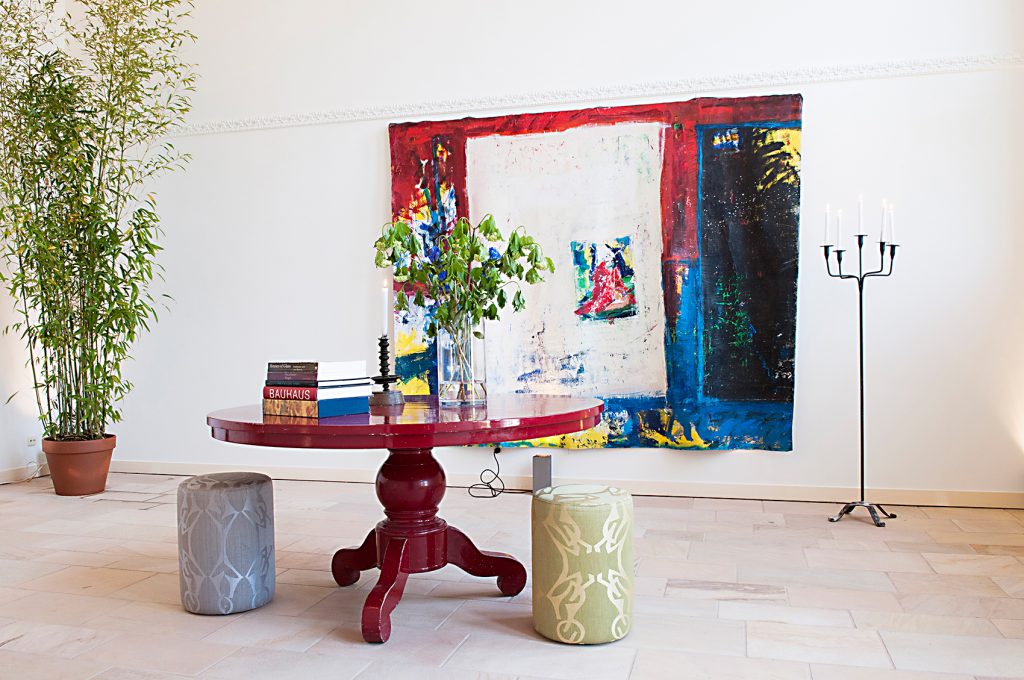 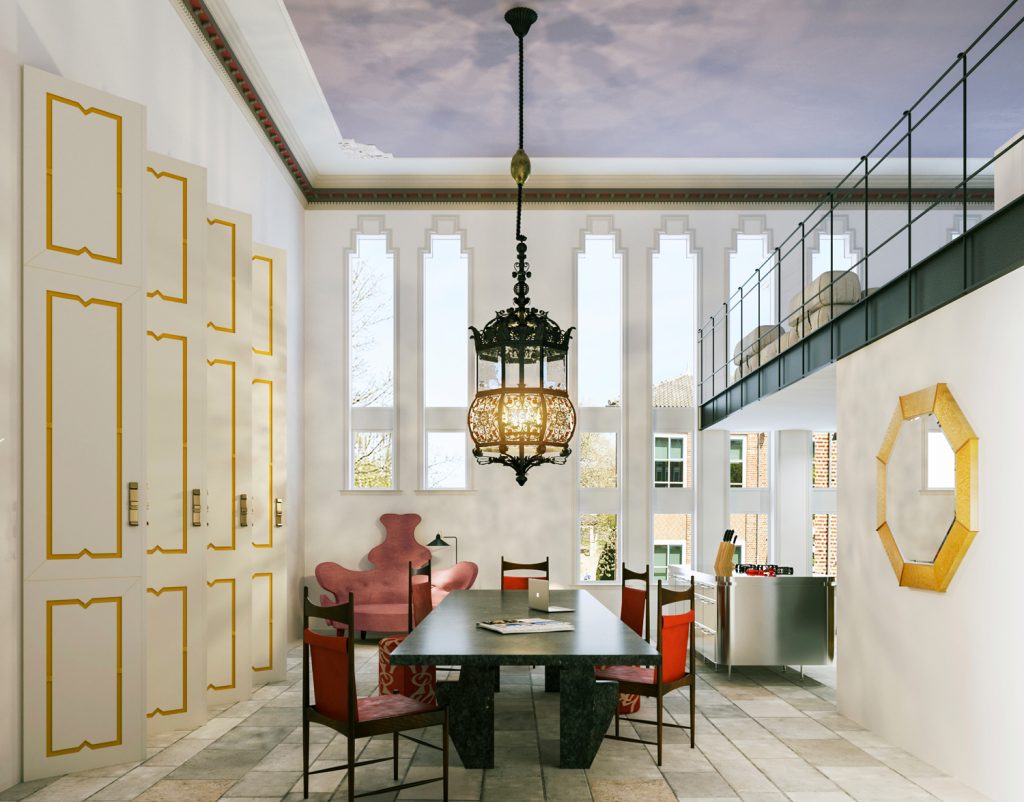 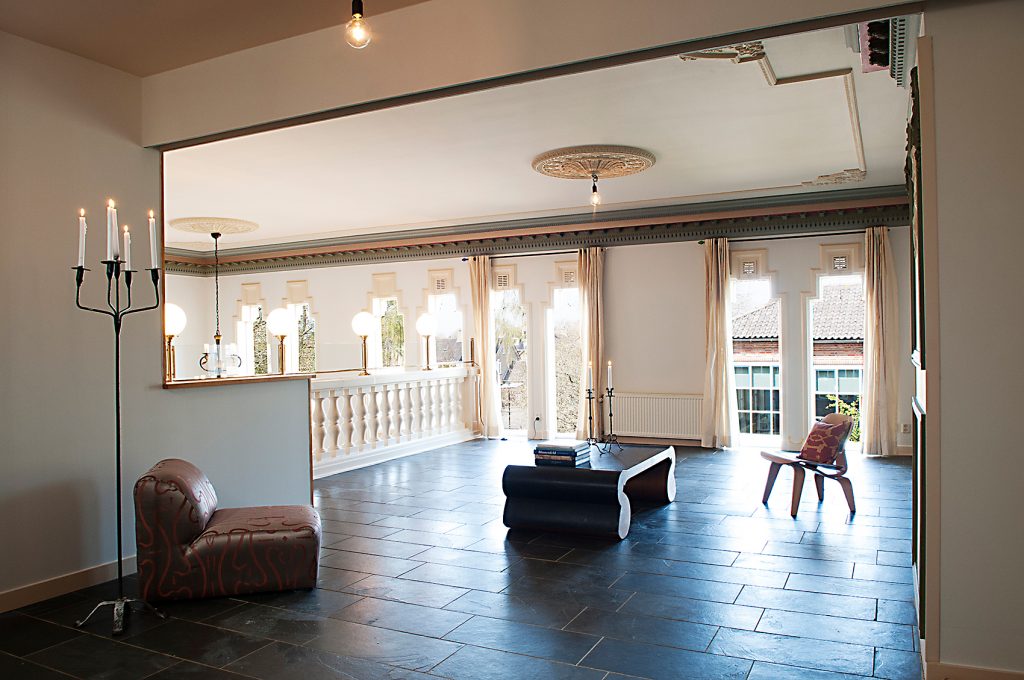 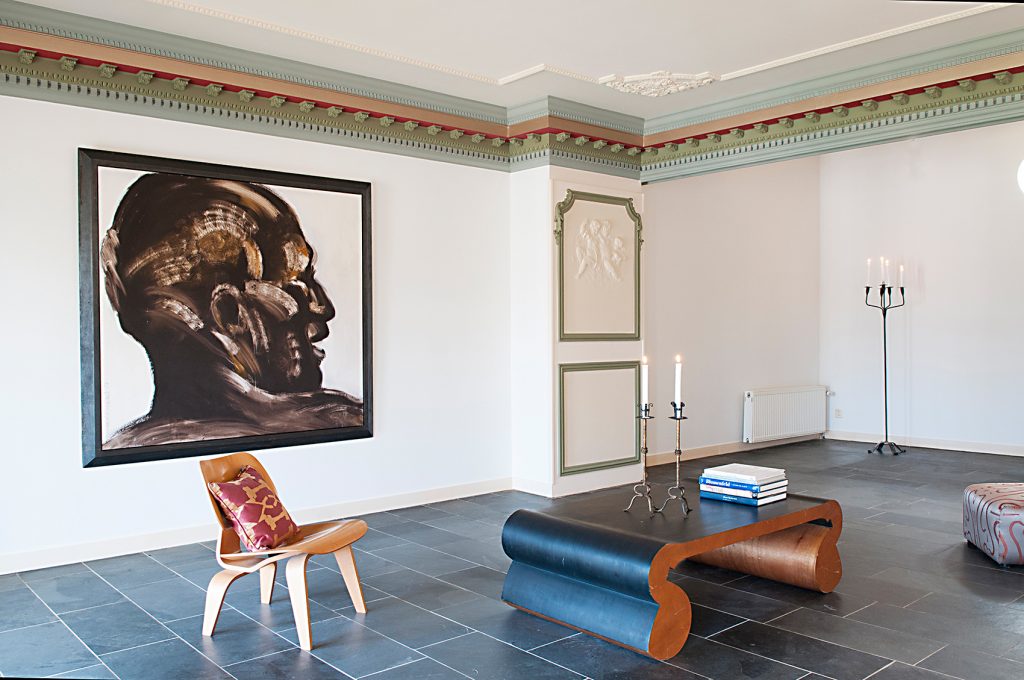 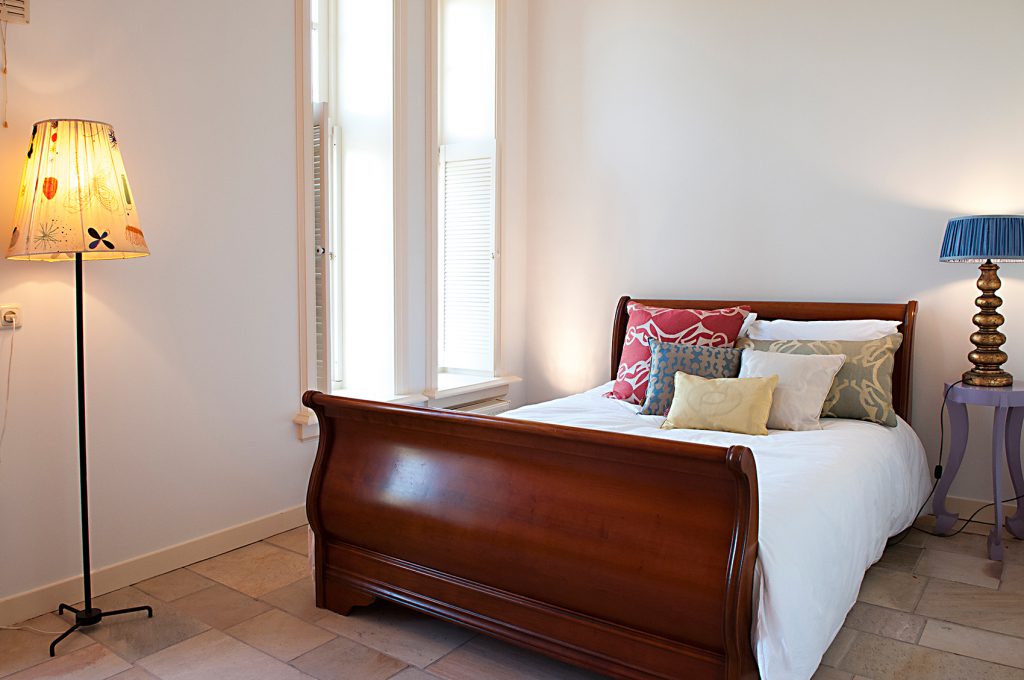 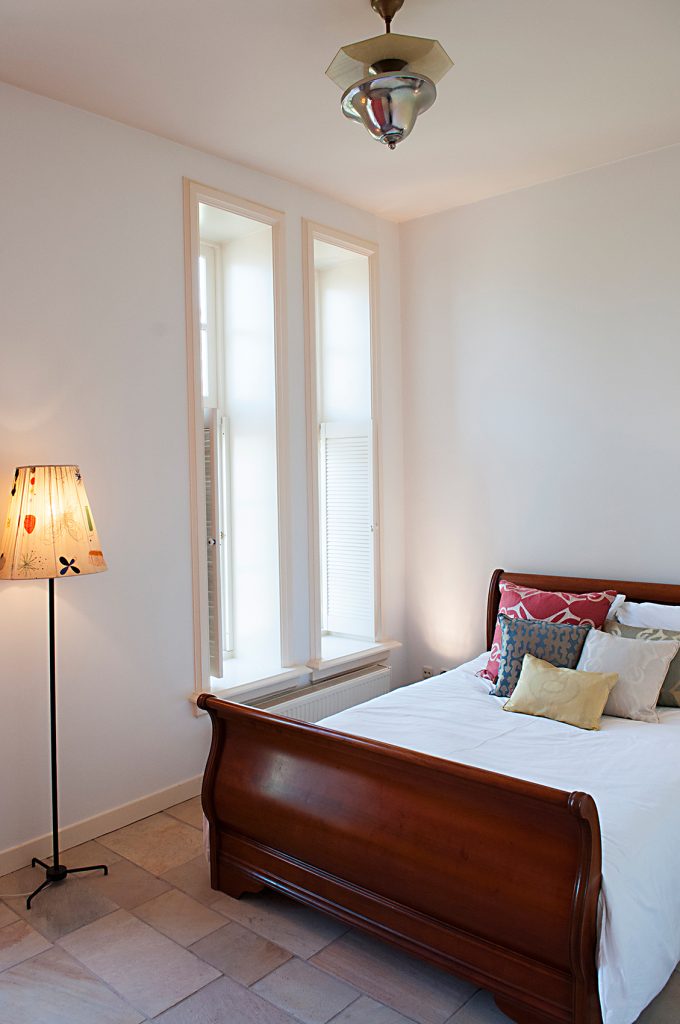 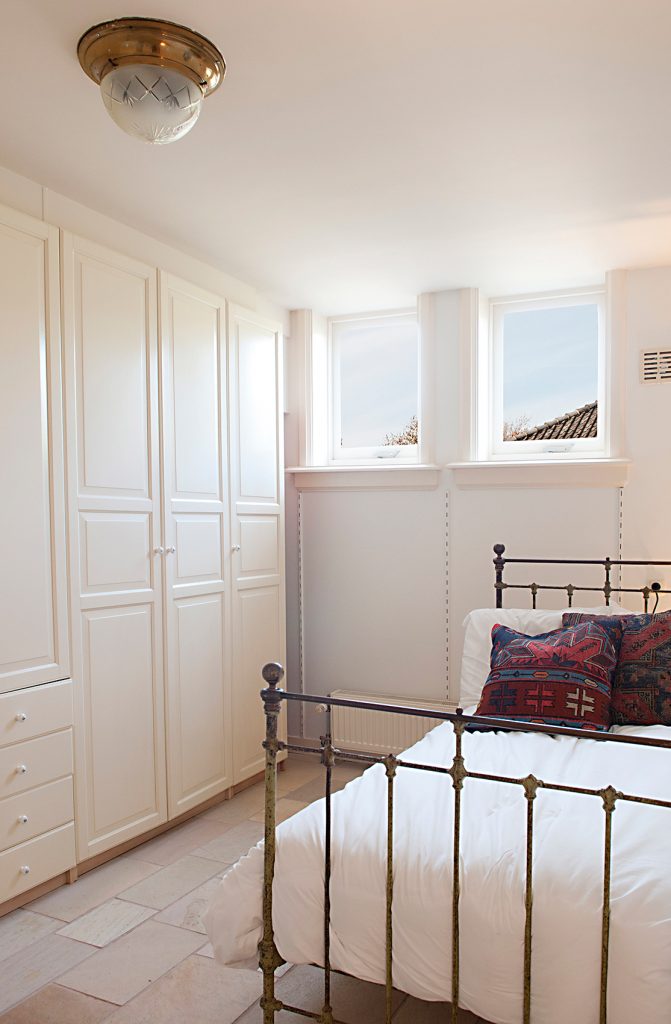 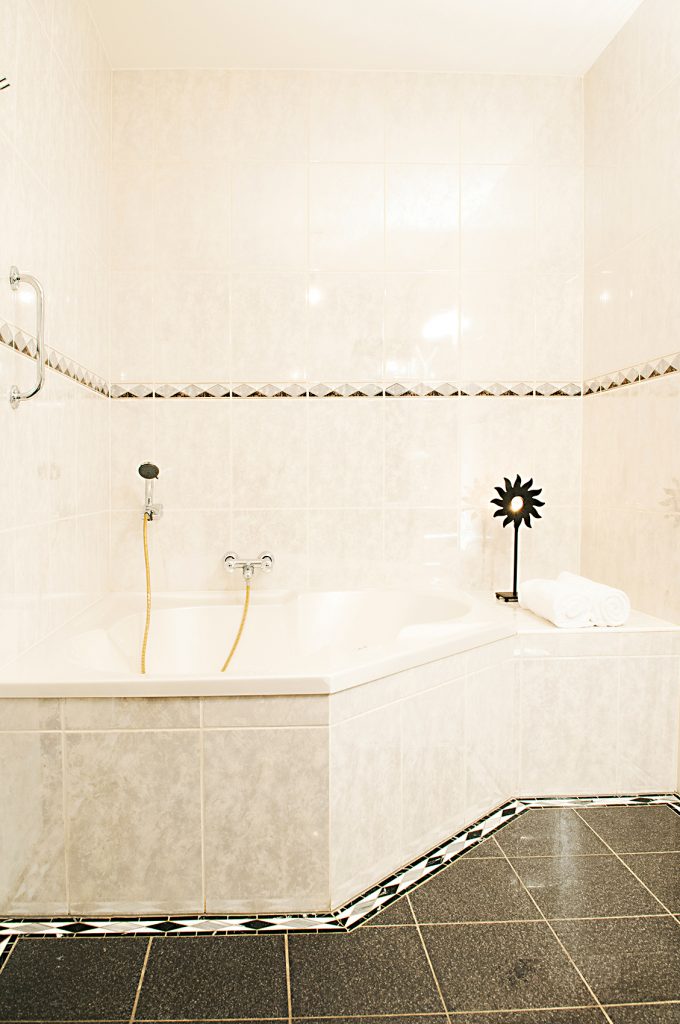 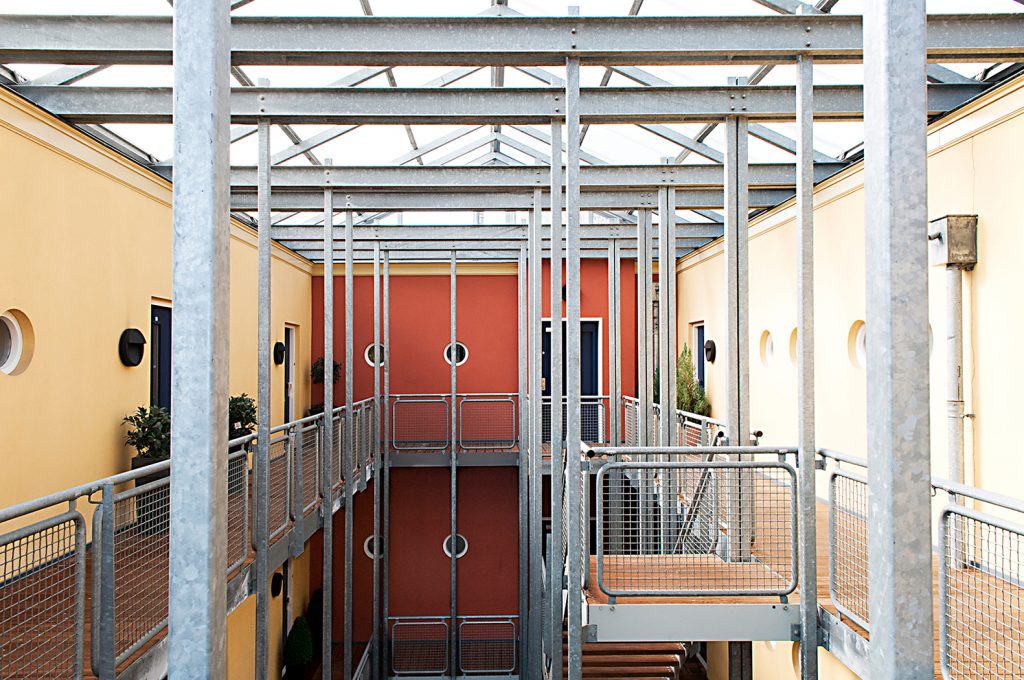 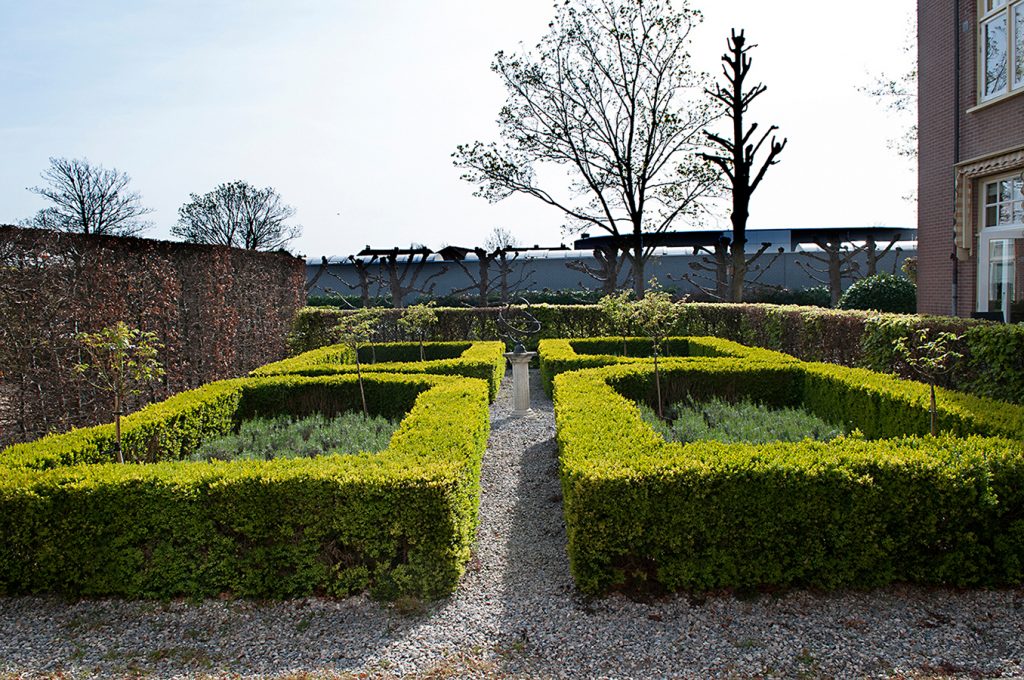 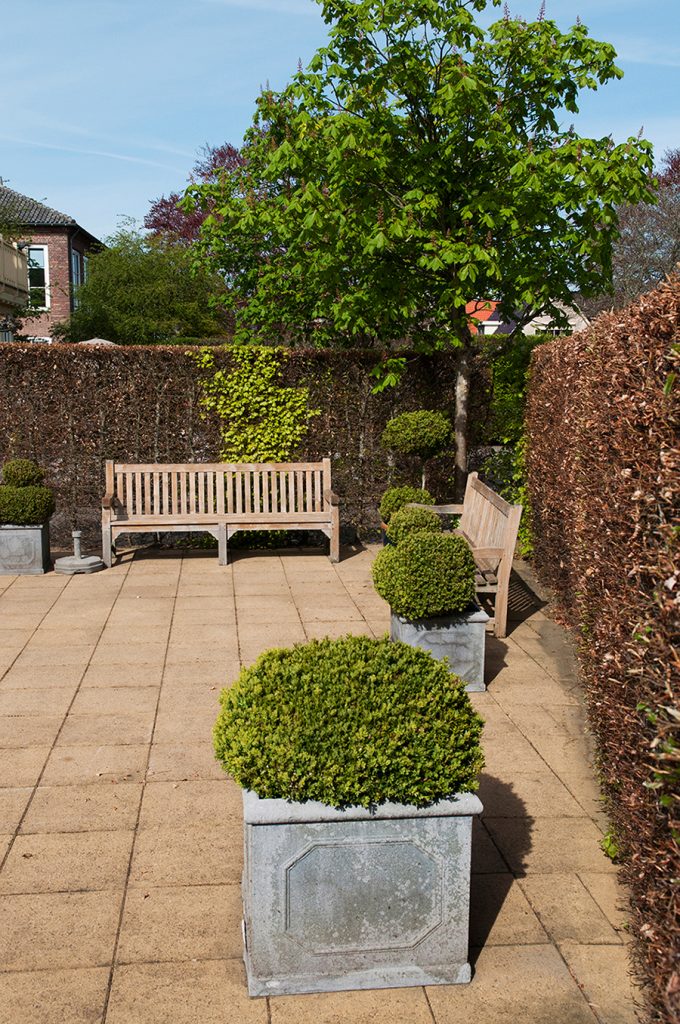 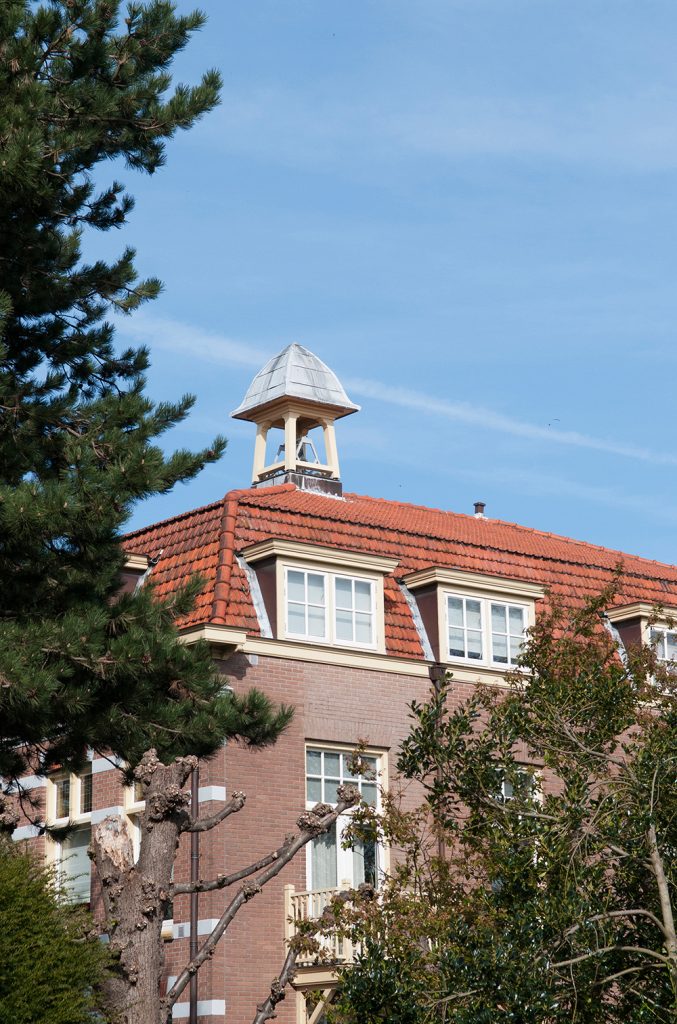 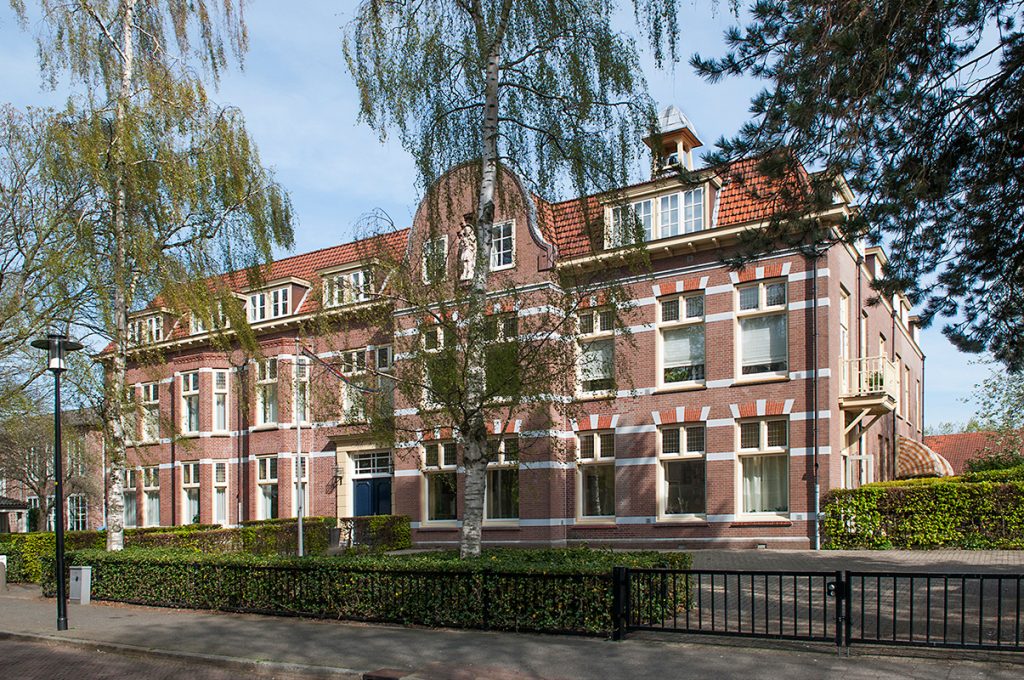 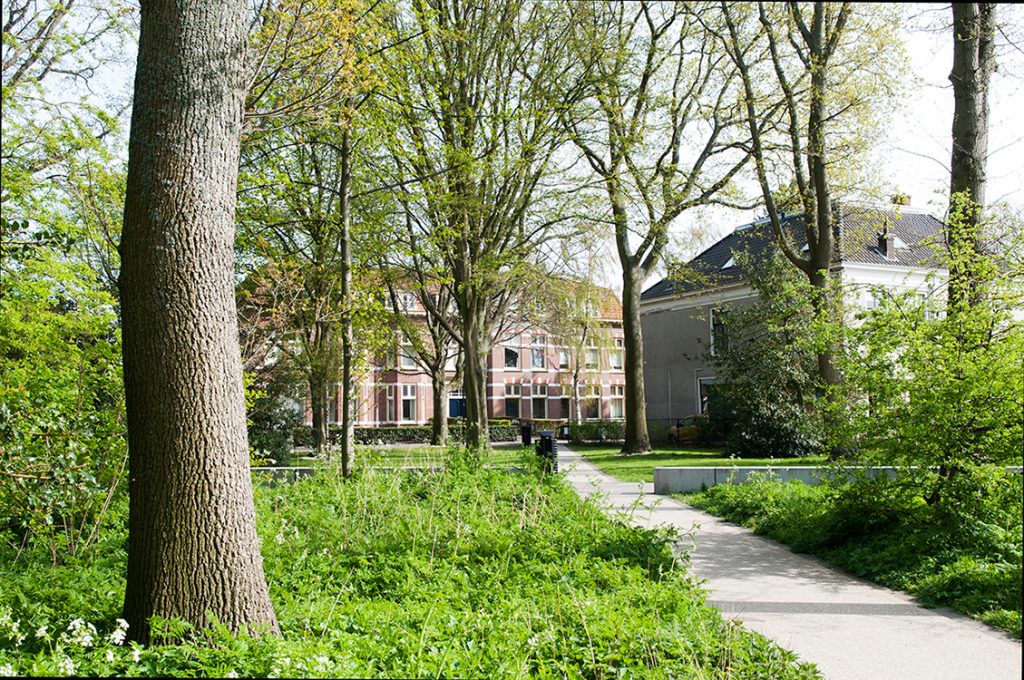 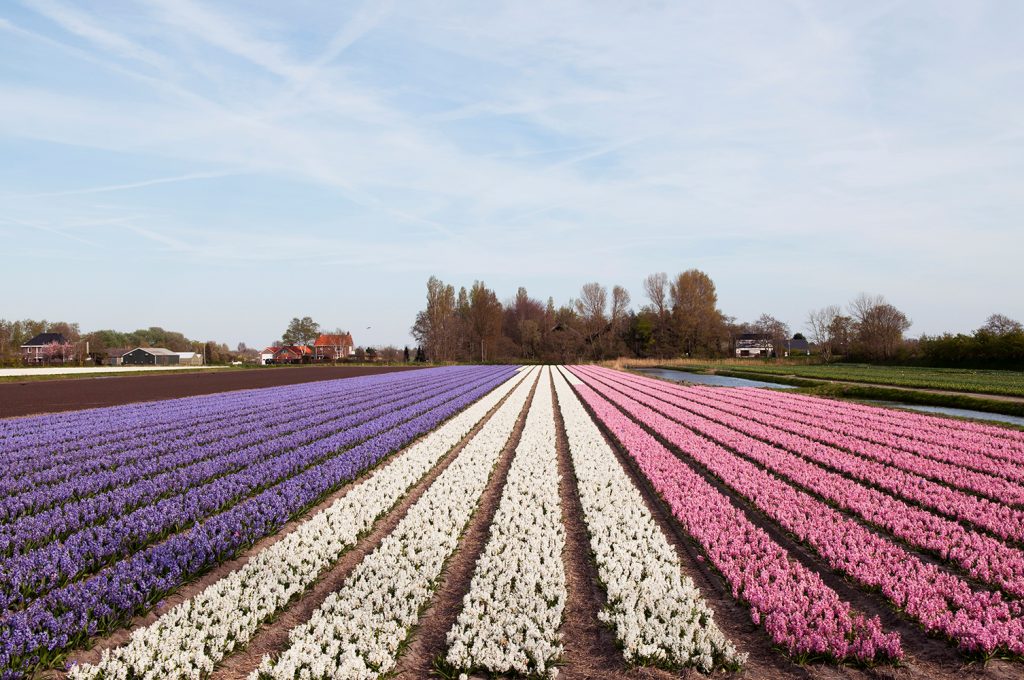 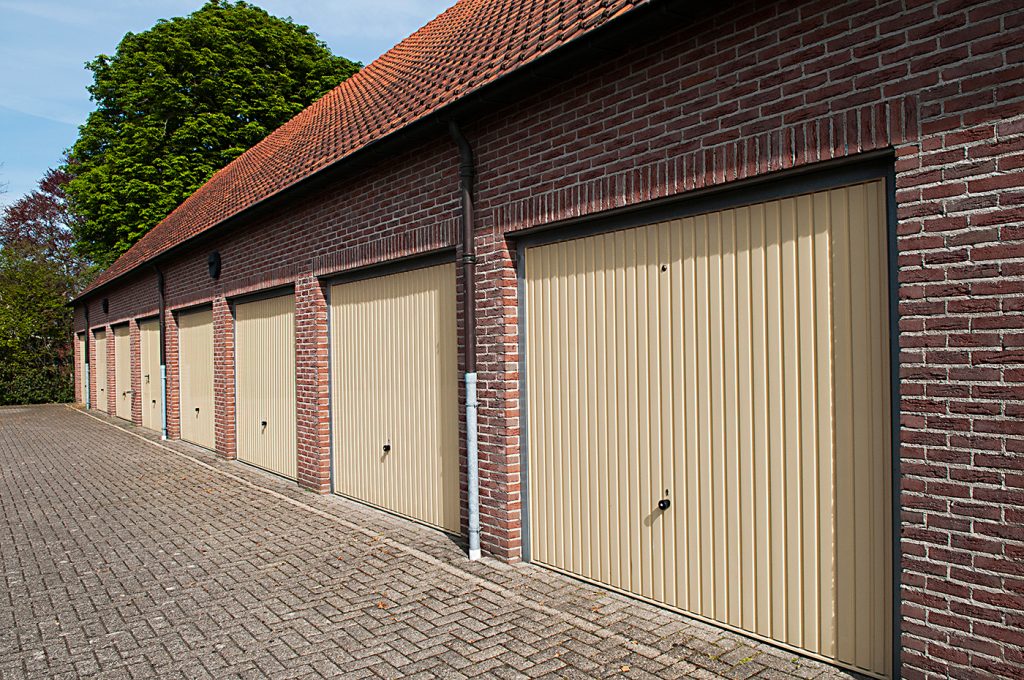 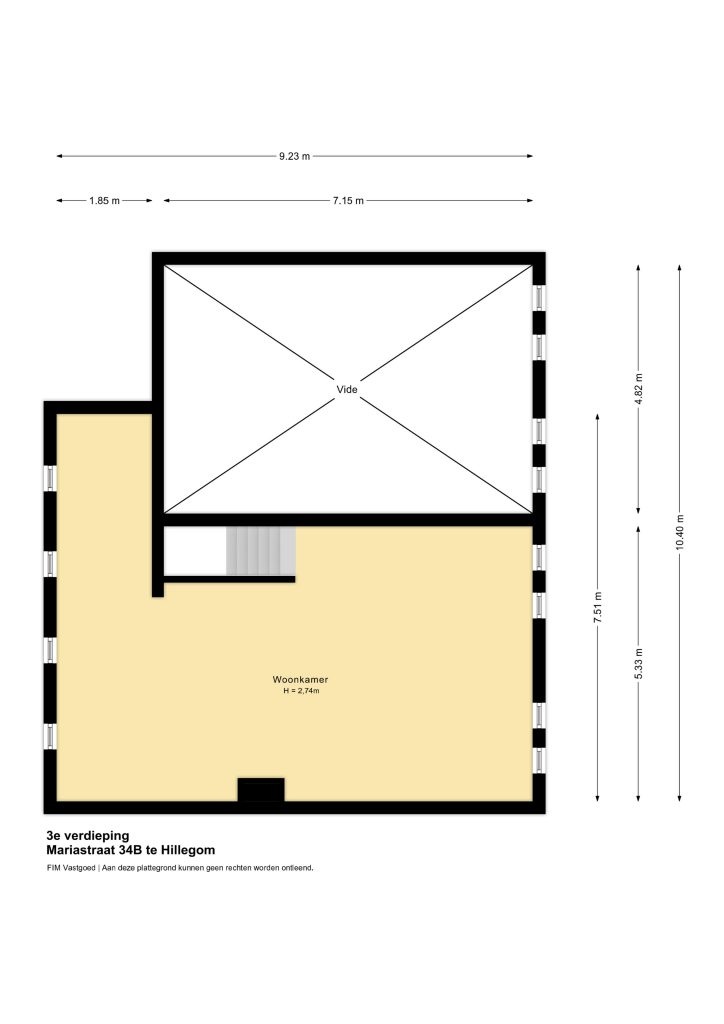 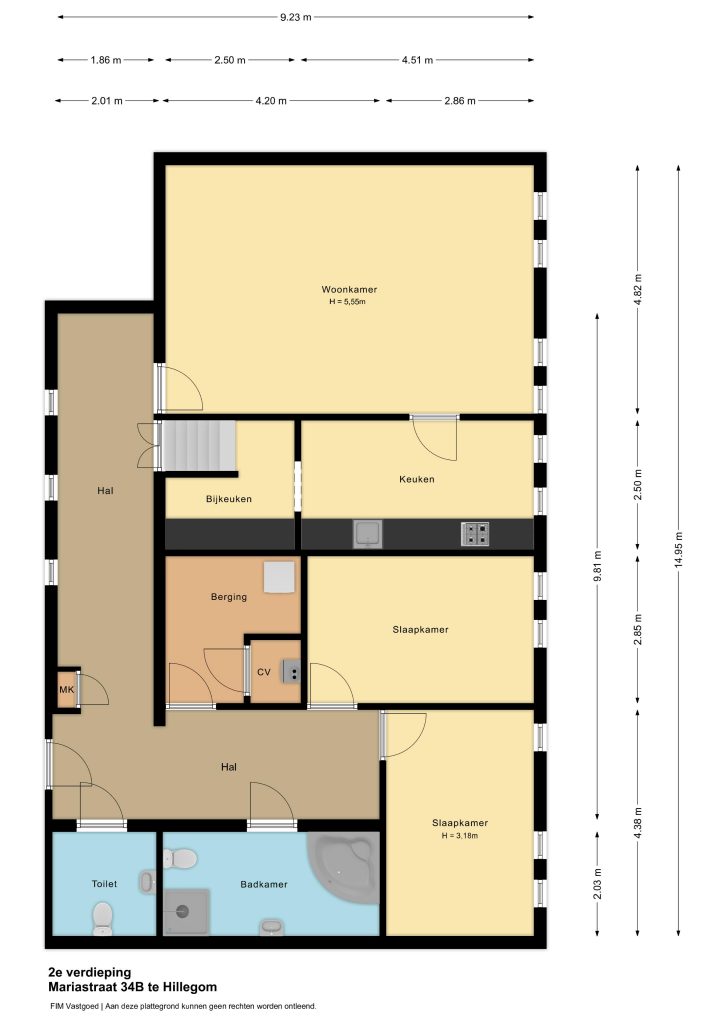 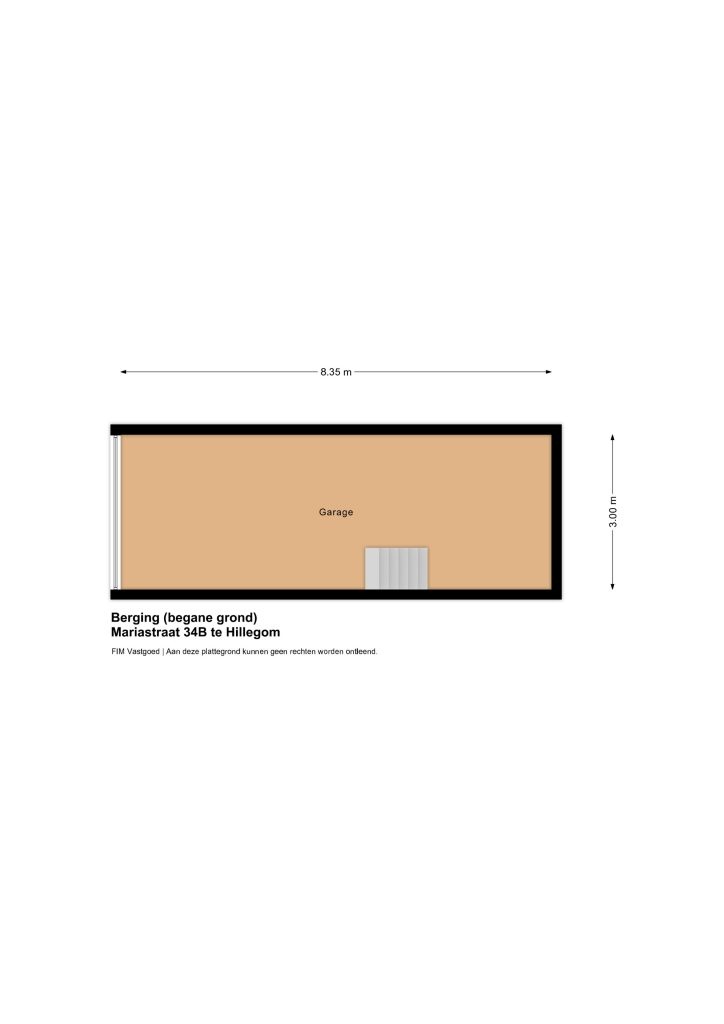 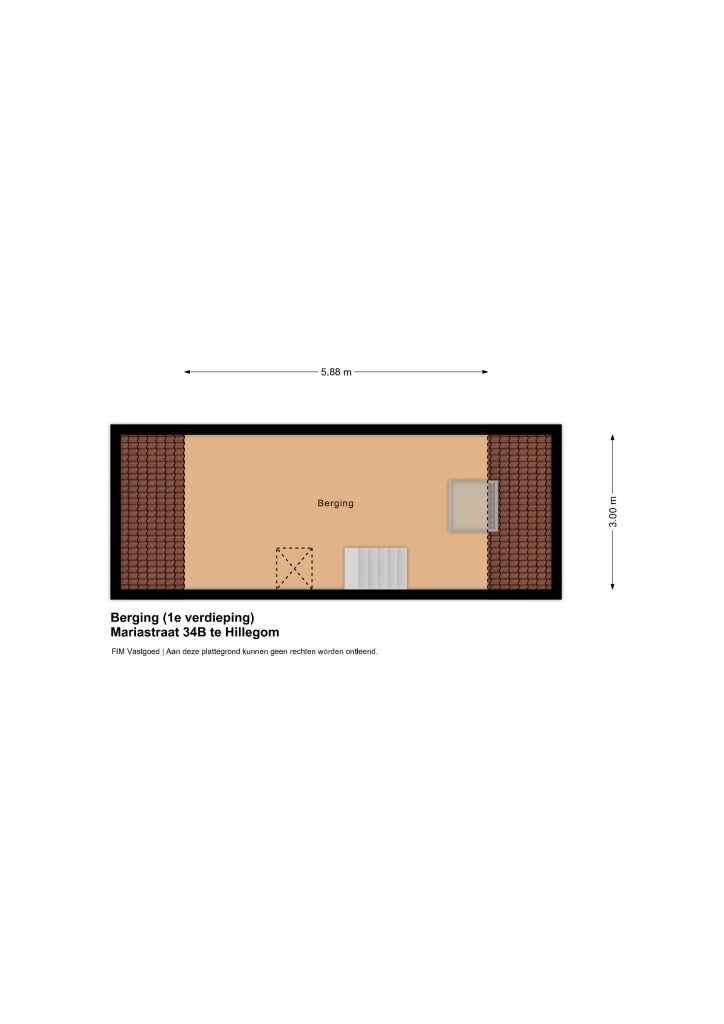 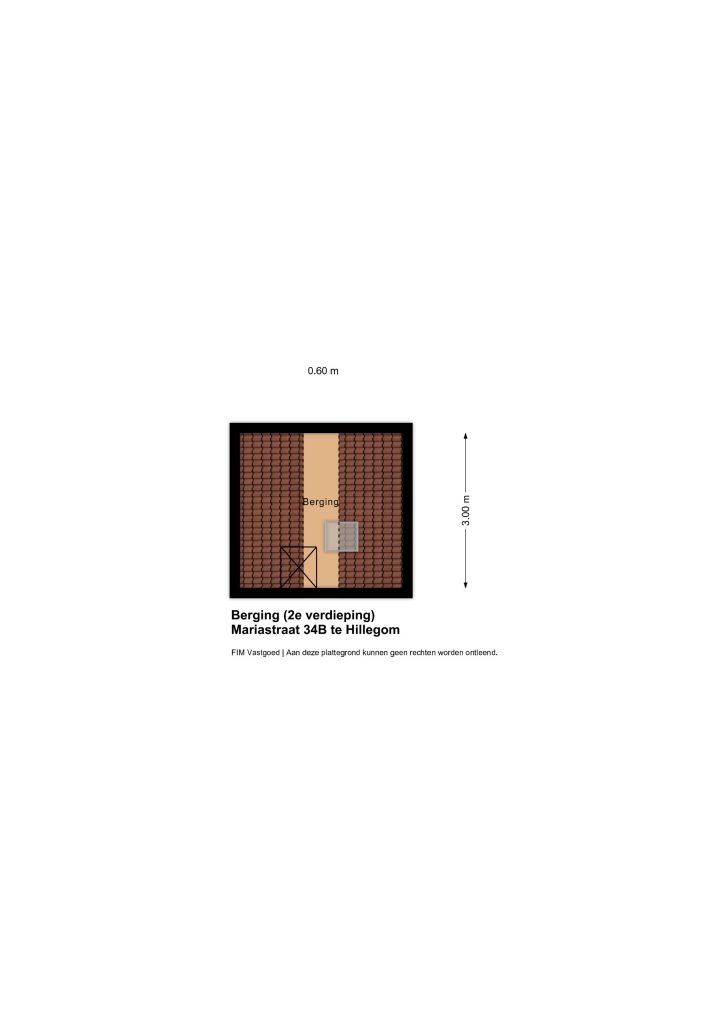 Situated in Hillegom, North-Holland, this apartment is located in the former St. Joseph Residence, at the foot of the Burgemeester van Nispenpark. Today, this remarkable building bears the name Kloosterhof. The construction of the St. Joseph Residence, originally intended as a Deacon’s House, started on 16 August 1907. Until the end of the 19th century, Hillegom already had a Deacon’s House, located at the Hoofdstraat. This house was quite primitive, which did not escape the attention of those involved in the caretaking. Among them was Mr. J.C. van Grossel, pastor of the parish around 1876. It was this gentleman who took the initiative to establish a new Deacon’s House. When he celebrated his Golden Jubilee, the pastor donated a considerable sum for the construction of the St. Joseph Residence. As a result, the residence is located a stone’s throw away from the Catholic churches of St. Joseph and St. Martin. The design of the building was left to architect Carel Robbers, who at the beginning of the 20th century designed several churches and chapels, monastic complexes and schools.

On the 24th of August 1909, the first Franciscan Sisters arrived in Hillegom and took up residence there. The sisters were entrusted with the care of the needful and they also took care of the district nursing. Due to a shortage of accommodation in 1928, a new wing was added. As a result of the growing unrest in Europe, a larger number of sisters were sent to the St. Joseph residence in 1939 to be taught nursing. When the war broke out, the district nursing service was transformed into the ‘Stichting Wit-Oele Kruis’ (White-Cross foundation). St. Joseph’s played an important role in the Resistance: the district nurses distributed underground magazines in between jobs and the rector, Father Monaldus, is widely believed to have carried weapons under his brown habit. In addition, the central hall was often used for secret meetings and the sisters provided shelter to people in hiding.

The front view of this municipal monument, popularly known as the ‘Joseph House’, still shows the original purpose of the building. A statue of St. Joseph with a child is cut out of the dark red brick façade. The division of the windows indicates the layout of the former rooms, and the upper lights of the window frame contain the original stained glass. On the north side of the building, tall slender windows remind of the presence of the chapel, where the apartment now is located. During the conversion in 1998, the inner courtyard was fitted with a stainless-steel staircase and a glass roof, creating a particularly light space.

The apartment is situated in the former chapel and is characterised by a remarkable living space: a five-and-a-half metre tall ceiling provides everyone with a numinous experience. High, step-shaped windows fill the space with daylight and an extra dimension is created by the presence of a void. Underneath is the kitchen, which is separated from the living area by a wall. The apartment has two bedrooms, a spacious bathroom, a separate toilet and a laundry room. The round windows in the inner walls provide the hall and void with daylight from the inner courtyard and the whole apartment has slate floors. Outside the flat there is a communal courtyard garden facing South-West and a garage with extra storage in the attic.

Source: Special thanks to the Friends of Old Hillegom Foundation